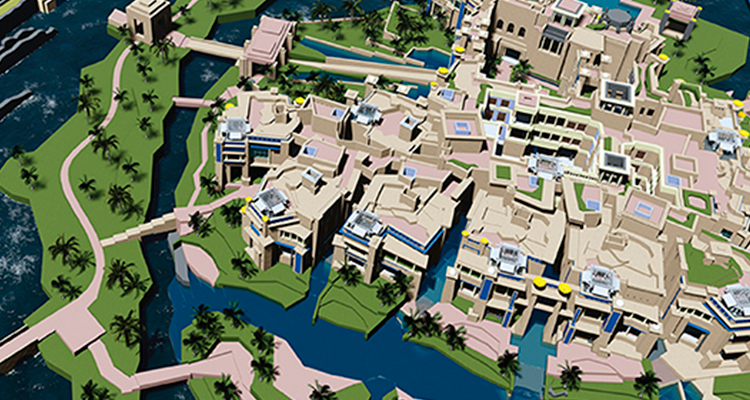 It’s been more than a decade that BIM has embedded itself in the success story of the construction industry and has seen even greater uptakes in past few years. What it does is digitization of several building design elements and construction processes by streamlining the workflows of architects, structural engineers, civil engineers, MEP engineers and contractors. Better still, it give a collaborative approach to EPC firms to integrate all the design data in one single federated model to serve as one single source of truth.

Clash detection and resolution and delivering rendered as-built models to clients for design intent are more effective when done with BIM. With significant reduction in materials waste, reworks, and reduced project timelines, it has empowered AEC professionals in bringing down the overall cost of construction, approximately by 20%.

Like Gant Chart; BIM keeps a track of progress

Once the construction begins, general contractors & sub-contractors persistently document & track the progress so as to keep project owners informed. Like Gant Charts used in factories and plants, BIM too helps contractors and others involved with the construction project to stay abreast of what is planned and what has been constructed so far. Upon bringing BIM on construction the site, it can track updates from there as well.

Construction data collected on-site, is crucial to create as-built models. Say when designs are planned and the construction has started, because of some unavoidable circumstances [like spatial arrangement], on-site engineers and contractors have to adjust and alter the designs with feasible options. Up until BIM advancements, these updates were denoted with Red markups in the planned blue prints by contractors. However; that was tedious, error-prone, and a laborious task; not to mention very unpleasant and inefficient too.

For best results - Become more tech-savvy and then use BIM

In contrast to this, BIM has made the job interesting and is saving contractors from wasting countless hours. With help of a 360° camera attached to a computer device with data connectivity, it is possible to track day-to-day progress and update in BIM-ready 3D models. Daily photographs on-site can show progress and also eliminate the need to manually update BIM models for as-built information.

This digital data is not only quick to update, but also quick to access and has higher accuracy. It is more likely to avoid mistakes with a camera, since it involves no human intervention. An inexpensive 360° camera also builds a stronger case for contractors too with more accuracy in taking informed decision.

Going a step ahead, with a 360° camera there are no chances of anyone saying or pointing out exclusions of some details, as to where a particular pipe is in picture or where did it come from. If the pictures are shot with 360° view camera, it is most likely that every bit of information captured within can be tracked with a no or only a little effort.

BIM to each construction project

However, the use of BIM isn’t yet that widespread. To make it more acceptable, we ought to accept the fact that it isn’t just computer software. BIM is rather how one deals with data, how is it integrated and how well can the data be utilized to streamline the workflow.

Growing use of BIM points to the fact that it has succeeded in providing effective output across construction phases. Not only that, BIM is also advantageous pre and post construction for designs and facility management respectively. It also goes without saying that to top contractors, planning, scheduling, and cost estimation with BIM platform has brought about incredible results.

BIM for each government

Not only contractors, even the government organizations are trying their best to introduce BIM and become active supporters. Government of the U.K. has mandated BIM for all public projects since 2016 under digitally built Britain program and UK BIM task group. Furthermore, Australian government too issued a report in 2016 that states to build an LOD 500 BIM model exceeding $50 million for the development and implementation of policy for development of infrastructure and construction industry in the nation.

Thus, BIM goes beyond we can think in assisting contractors by blending with different technologies. BIM has got immense potential; it is up to us how we utilize it and how we let it grow for our own good.

Bhushan Avsatthi is an Associate Director at Hi-Tech iSolutions LLP. Bhushan imbibes the prophecy of efficient and prudent use of energy in his day to day life and advices his team to do so as well. He is also involved in green initiatives like nonprofit tree plantation project and promotes using cycles for commuting small distances. Bhushan, handles a team of architects, Structural and MEP engineers, LEED consultants and Energy modeling experts.

In what ways BIM can be used on Construction Sites?

What is 4D BIM Modeling in Construction Management?

Participants collaborate with other professionals from more than 35 countries.