Big Project ME recaps the first-ever Smart Infrastructure Summit, which was held on April 26, 2017 at the Habtoor Grand Hotel in JBR 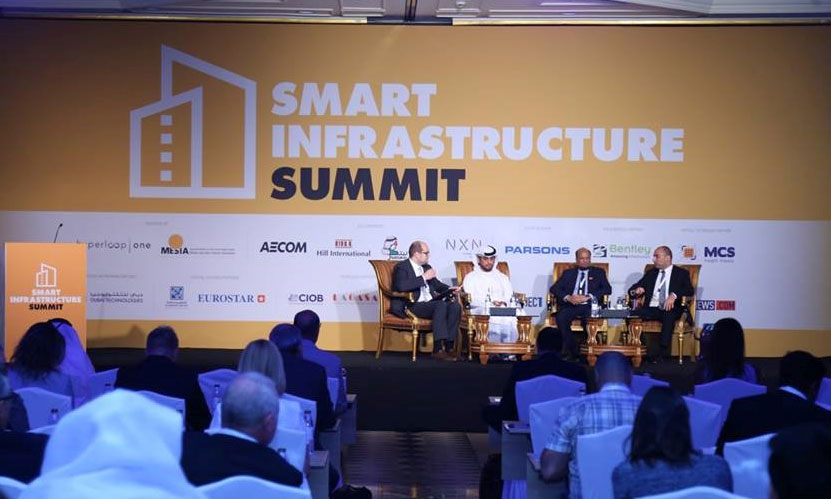 Which project party is the legal owner of BIM data?

BIM Implementation in the UAE on the rise

The construction sector in the UAE has been rapidly expanding

Interoperability can not be considered without open standards