Oracle to buy construction collaboration software maker Aconex for $1.2B in cash 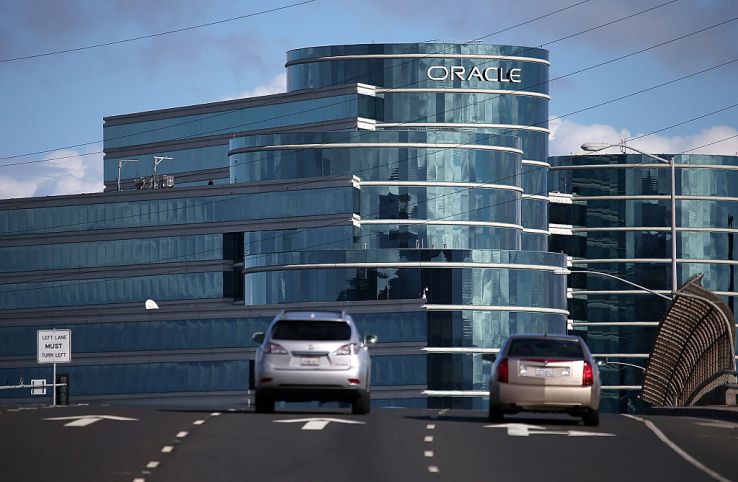 Country: United Kingdom
Oracle will pay $1.2 billion in cash to buy construction software developer Aconex, the companies announced today. Based in Melbourne, Aconex’s cloud-based software allow teams working on building projects to collaborate and share documents. Oracle agreed to pay AUD $7.80 (about $5.97) per share in cash for a total of $1.2 billion. This price represents a 47% premium over Aconex’s Friday closing price of AUD $5.29 (about $4.05).
This marks Oracle’s second acquisition of a cloud-based construction software maker so far. Last year, it purchased contract and payment management platform Textura for $663 million and combined it with its own construction management software, called Primavera, to form the Oracle Construction and Engineering Global Business Unit.
Construction projects consist of many moving parts, including multiple contractors and suppliers, complicated building codes and piles of paper documents, and managing everything can be a costly, time-consuming nightmare. This, of course, gives the tech industry an opening. In the past few years, several startups have launched to modernize the building industry, including Fieldwire, PlanGrid, Net30 and UpCodes.
Founded in 2000, Aconex currently has offices in 30 countries and says it has been used to manage over $1 trillion in construction projects. The company claims 5.5 million project users, who can manage and communicate about building progress, documents, safety checklists and other issues on desktops or mobile devices. Oracle says Aconex will complement its cloud-based construction software, which focuses on project planning, management and payments, to create an end-to-end solution for builders. After the acquisition’s close, which is expected to take place in the first half of 2018, Aconex will become part of Oracle’s construction and engineering unit.
In a letter to Aconex’s customers, co-founder and chief executive officer Leigh Jasper said “we expect that Oracle’s continued investment in Aconex will deliver more functionality and capabilities at a quicker pace, as well as provide better integration and alignment with Oracle’s other product offerings.”
One of the largest enterprise software companies in the world, Oracle makes several acquisitions a year. According to Crunchbase, Oracle has agreed to buy three other companies in 2017 so far: API design platform Apiary, developer tools startup Wercker and Moat, which measures ad engagement. That’s a small number, however, compared to Oracle’s acquisition spree last year, when it bought nine companies, including NetSuite for $9.3 billion and Textura.

The digital journey of a Swedish contractor

Why Should You Look for a Third Party BIM Management Support?