Blockchain could hold the key to unlocking BIM level 3 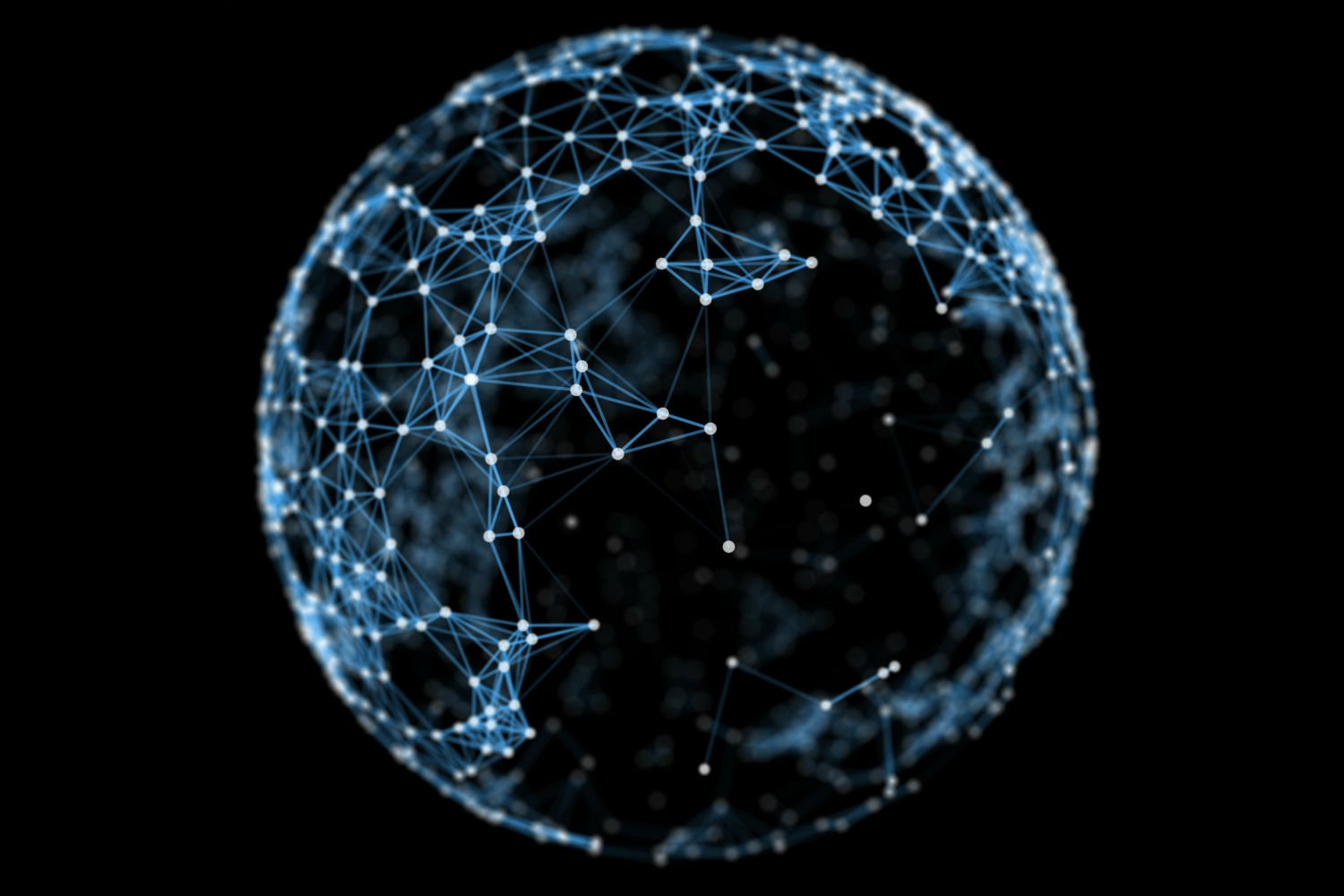 Country: United Kingdom
Blockchain technology could dramatically improve the transparency and security of collaboration in BIM, including the tracking of onsite deliveries, a report from Arup has revealed.
The 72-page study on the distributed ledger technology behind the cryptocurrency Bitcoin, authored by computer scientists Christopher Kinnaird and Matthias Geipel and based on a two-day industry workshop at Arup’s offices in Berlin, concludes that Blockchain will have a “major impact” on the built environment, similar to that of the World Wide Web.
The fact that Blockchain is a “trust less” proof mechanism, under which all transactions on a network are immutable and transparent, could have major benefits for BIM, which itself aims to encourage trust, collaboration, and accountability in the supply chain.
According to the report’s authors, Blockchains could permanently record changes to BIM models when they are shared with external collaborators or clients, effectively time-stamping data so it cannot be changed or tampered with.
This could become particularly relevant with the roll out of Level 3 BIM, which proposes that all parties work together on a single, shared model, to create deeper levels of collaboration.
The report says: “Increasing trust amongst project collaborators would go a long way towards reducing corruption and inefficiencies caused by contractual disputes.”

Blockchain has the ability to indelibly link digital components in 3D models to their physical counterparts on site. Real-life components fitted with internet-connected microchips could be securely tracked on the Blockchain, from the manufacturer’s warehouse to their final location in a scheme.

This approach could ensure installed components precisely match the number of objects in the BIM model, in the process reducing waste and carbon emissions associated with the overproduction of parts and materials, says the report.

Using a Blockchain for product tracking would make the data transparently available to all parties in the supply chain, unlike existing methods using RFID tags, where data is often controlled by a single company.

BIM projects currently share models via a Common Data Environment (CDE), a central cloud-based repository where all construction project information is uploaded and stored and accessible by authorised project parties.

The fact that CDEs are centralised raises security issues and vulnerability to hacking, especially problematic on sensitive projects related to areas such as the military, prisons, or government buildings.

A Blockchain/cloud storage hybrid could provide a decentralised form of CDE more resistant to abuse. The report provides the example of US-based company Storj34, which offers a state-of-the-art platform for decentralised, end-to-end encrypted cloud storage. The system shreds data into small pieces called “shards” and stores them in a global, decentralised network of computers.

The authors envision a future scenario in which as-built BIM models are able to display real-time data transmitted by IoT devices in a building, giving a powerful overall picture of operation to help drive improvements to efficiency.

They claim Blockchain could provide the platform to securely connect thousands of IoT devices from different manufacturers into a single eco-system. “The Internet of Things needs a Ledger of Things in the form of a Blockchain, to provide the level of security required. Bitcoin has proved its worth, securing actual money, and has never been hacked, making the technology the obvious choice to secure IoT devices and networks,” the report says.

Blockchain was relatively unheard of until the recent rise of Bitcoin, which is based on the software platform. It is method of recording transactions, whether assets, agreements or contracts, across a peer-to-peer network of computers. Data is stored as “blocks”, bound cryptographically together into a “chain”. This digital ledger cannot be altered, only added to, and anyone on the network can access the latest version at any time.

The implications of the technology for construction are far-reaching, potentially enabling trustless smart contracts that automatically pay out when certain criteria are met, or even creating a market for construction information.

Neil Thompson, CEO of industry think tank dotBuiltEnvironment, and former head of digital research and innovation at Balfour Beatty, told BIM+: “The coverage of construction’s poor productivity is extensive. Technology such as distributed ledgers will open up information bottlenecks that plague our business models and provide an opportunity to build a market for construction data and information flows.”

Benefits of BIM for residential

How to create a team dedicated to BIM object libraries?

BIM: A Market requirement and a way to give an upgrade to your career

In order to highlight your profile in a competitive market, professional qualification is an excellent resource