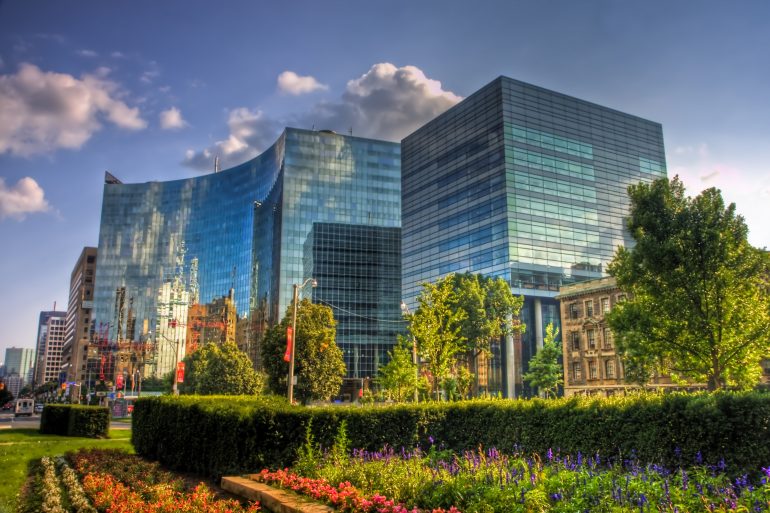 Different approaches are adopted to achieve these goals including 3D laser scanning for modeling building’s geometry or application of sensors and meters to obtain granular energy consumption data. However, a comprehensive approach is needed to include all the building properties and steps of simulation to evaluate building’s energy performance.

What are the approaches to improve energy modeling and outputs?

First, to improve the modeling process, adopting building information modeling (BIM) can improve the process, which is also adopted by different researchers. There are also different computer tools compatible with that such as OpenStudio and Green Building Studio. Using BIM eliminates the need for remodeling the building in a separate computer tool for energy modeling and automatically transfers all the required information to a proper tool or file format for energy analysis.

However, there are still challenges and issues mainly related to interoperability between BIM authoring tools such as Revit and energy simulation engines such as EnergyPlus. For example, data related to certain systems such as heating, ventilation, and air-conditioning (HVAC) might not be transferred correctly to a BIM file or to an energy simulation file.

Second, in terms of the granularity of energy simulation outputs, there might be different areas that users need extra level of details. For example, one of the important types of information is to estimate the amount of heat transfer through every single building envelope component such as windows and walls as opposed to accumulated heat transfer through these components schematically shown in Figure 1.

Existing tools such as EnergyPlus are capable of calculating such data; however, none of the conventional energy simulation user interfaces collect and visualize these outputs. To achieve such data, the source code of open-source tools such as EnergyPlus can be modified to directly provide these outputs for users; therefore, it won’t be necessary for users to have software-related skills.

How are these objectives fulfilled?

Improving these two areas are the main objectives in the current study, which adopts Revit to generate a BIM file (gbXML) and convert it to an input data file (IDF) using existing file translators in conventional tools such as OpenStudio for energy simulation in EnergyPlus. Moreover, the source code of EnergyPlus, which is an open-source tool, is modified using C++ to provide granular heat transfer through windows, walls, doors, and floors.

As it was pointed out, the interoperability issues in file/data transfer between different tools are one of the major concerns in this process. Therefore, a corrective tool might need to be applied between different tools to resolve such issues. A Python code is used in this study to resolve some of these issues including data loss that typically occurs in file transfer between BIM authoring tools and energy simulation engines.

These granular data related to heat transfer through every single window, wall, and door can help designers to improve the building design or building’s energy retrofit composition by putting more attention on those components, which contribute more to heat loss/gain in buildings. Moreover, in energy-smart buildings, the monitoring systems can be equipped with such a tool to provide more detailed information to users concerning heat loss through a specific window or wall. Moreover, integrating BIM with such tools makes the process faster, fully/semi-automated, and less error-prone by minimizing the human interaction. An initial model developed in a conventional BIM authoring tool such as Revit can be directly used in energy simulation tools eliminating the need for remodeling that in multiple tools to obtain the desirable outputs.

These findings are described in the article entitled Automated Building Energy Modeling and Assessment Tool (ABEMAT), recently published in the journal Energy. This work was conducted by Ehsan Kamel, former Ph.D. candidate at the Penn State University and current assistant professor at New York Institute of Technology (NYIT) and Ali M. Memari, professor at the Penn State University.

TheStadiumBusiness Design & Development Awards recognizes the Stadium for the use of BIM technology, which has allowed to prepar

BIM Model provides you a holistic preview of the building design, functionalities of a building from an Architectural, Structural and MEP perspective