NBS’s latest UK BIM survey suggests Viewpoint’s CDE is the widely used, but is the picture distorted by reliance on architects’ responses and under-representation of civil engineering? 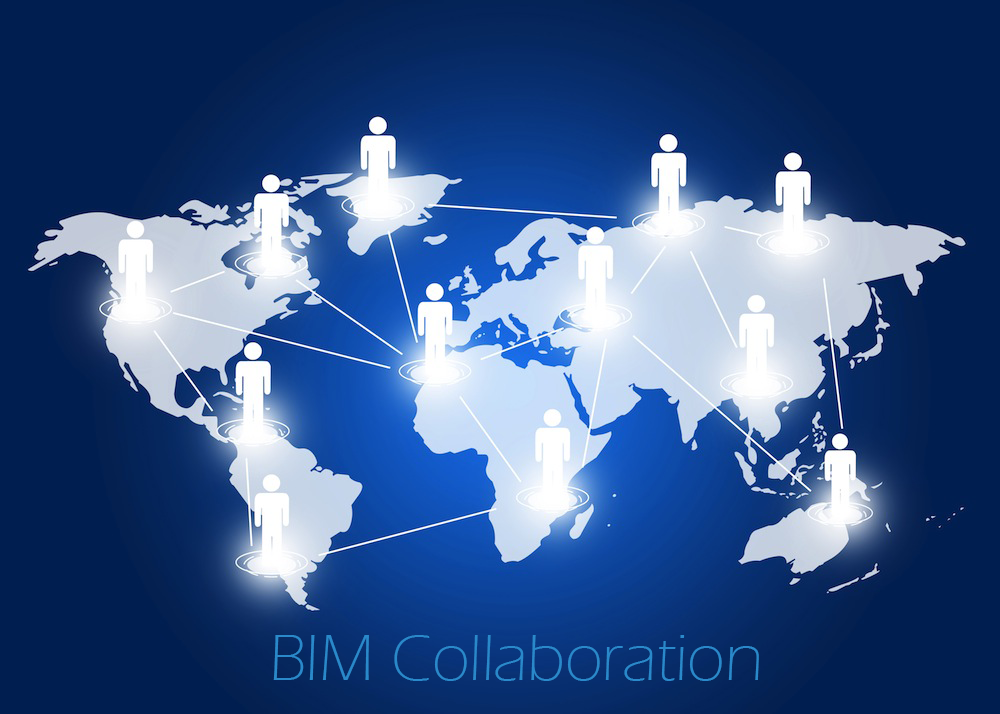 Almost since the beginning of the UK’s BIM implementation programme in 2011, NBS‘s annual BIM Survey has shed some light on attitudes to and adoption of building information modelling processes and technologies. Now in its eighth edition, the National BIM Report 2018 has, for the first time, asked respondents about their adoption of ‘common data environment’, CDE, platforms.

In line with data presented in the rest of the document, it is clear that BIM is not yet business-as-usual for the majority of respondents. A core part of PAS 1192-2, the report says, is about sharing data within a CDE, and asking about CDE usage helps us to see how many, and how often, organisations practice collaborative BIM (as opposed to non-collaborative or ‘lonely’ BIM).

An NBS follow-up question asked respondents to list the CDEs they use. This invited free text responses, and some people cited more than one platform, so the percentages do not sum to 100; the survey suggests Viewpoint For Projects is the most widely used CDE ahead of Aconex/Conject (these businesses merged in March 2016) and Asite. Generic file-sharing applications, including Dropbox (neck-and-neck with Autodesk’s BIM360 range), Microsoft’s Sharepoint and Google Drive also featured in the most commonly cited answers – although NBS noted many respondents said they used these general tools for “projects of a less complex nature”. I understand from NBS that some other solutions (eg: GroupBC’s CDE) did not feature in the report’s final list as they got less than five mentions.

How representative is this survey?

In one part of the report , NBS usefully shows how awareness and adoption of BIM has changed since 2011. This is valuable trend data as NBS has largely deployed the same methodology to collect its data each year, so the composition of its (self-selecting) sample will be broadly the same each time. BIM advocates will be encouraged that adoption apparently continues to increase.

However, the 2018 report (collated from data gathered in the first quarter of 2018) cannot be viewed as a representative snapshot of the whole of the UK construction industry. For a start, the sample is not representative of all parts of the sector. According to the report , the largest group among the 808 respondents was architects (31%), while other professions represented included architectural technologists, clients, contractors, civil, structural and service engineers, surveyors, and landscape architects.

The dominance of architects in the NBS’s sample is not surprising. As “the knowledge management business of the RIBA”, the NBS provides knowledge, specialist software and services to a customer base with a high proportion of designers. This customer base will also tend to be employed in the design and construction of conventional buildings rather than in infrastructure (highways, rail, utilities, etc) – a factor which, I strongly suspect, contributed to the few mentions of Bentley ProjectWise as a CDE (last week, Bentley highlighted ProjectWise’s use by 43 of the ENR top 50 design forms, mostly for infrastructure related work), while GroupBC’s customer base also features some major civil engineering contractors and utility clients. And despite NBS also providing a range of services for manufacturers, there was no mention of this important industry segment among the BIM survey’s respondents – though manufacturers’ importance as a source of BIM objects is highlighted.

During the meeting, BIM manufacturers and users from all over the territory started on BIMscript® and the LENA solution for Rhi