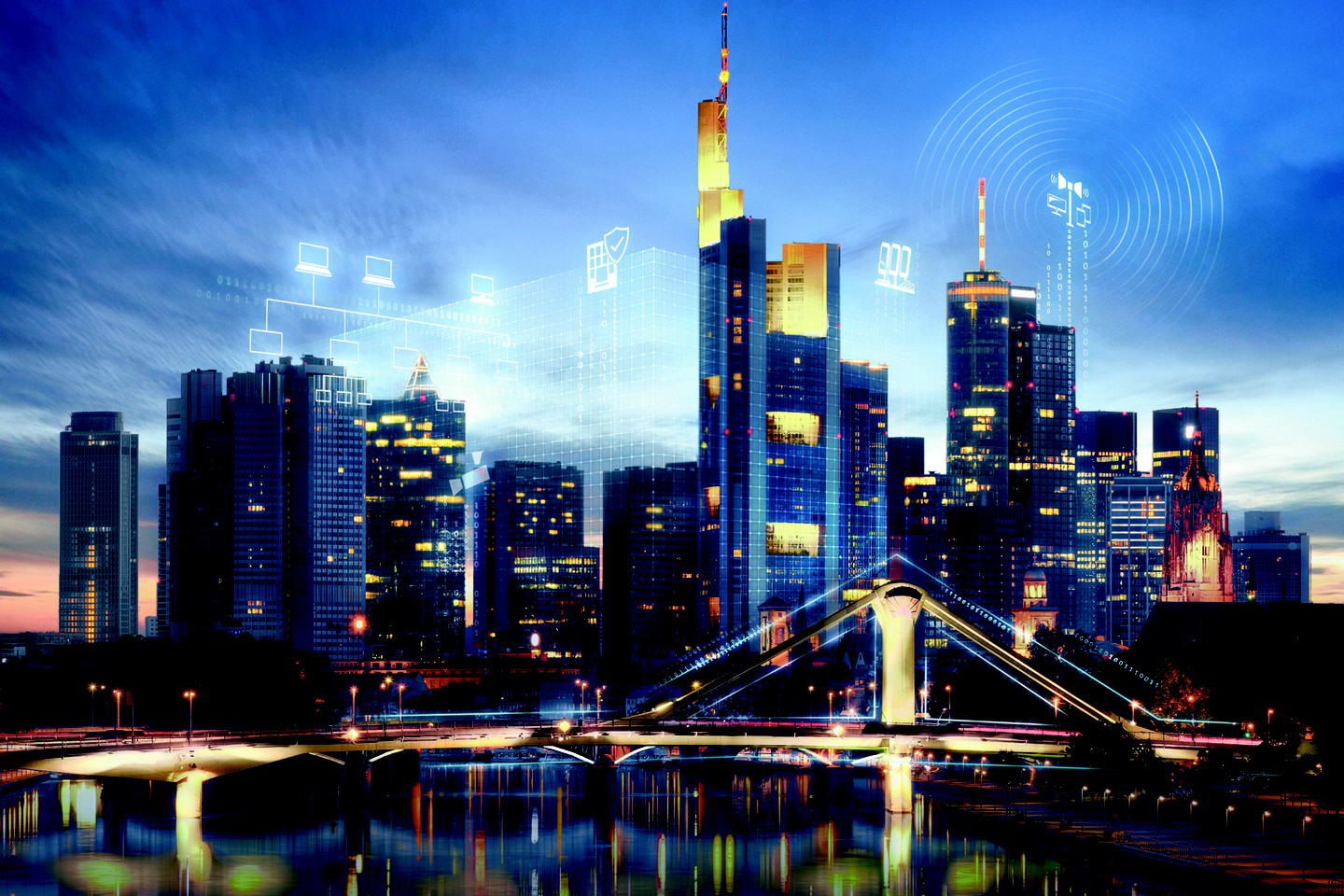 It should be noted that of the 149 tenders analyzed between 2017 and 2018, 73 correspond to the year 2017 and the remaining 76 would correspond only to the first semester of 2018. This demonstrates the importance and maturity that the BIM methodology is gradually acquiring in Spain.

On the other hand and according to the data obtained, it is interesting to note that the largest initiatives to promote bids with a BIM requirement are of autonomous origin with 61%, compared to 21% of state origin. It can be deduced that the impulse of the BIM methodology in public tenders is having a greater support from the regional institutions than from the central State: while in Catalonia it corresponds to 46% of the total, in Comunidad Valenciana it reaches 15%, while in Andalusia and Madrid reaches 7%. 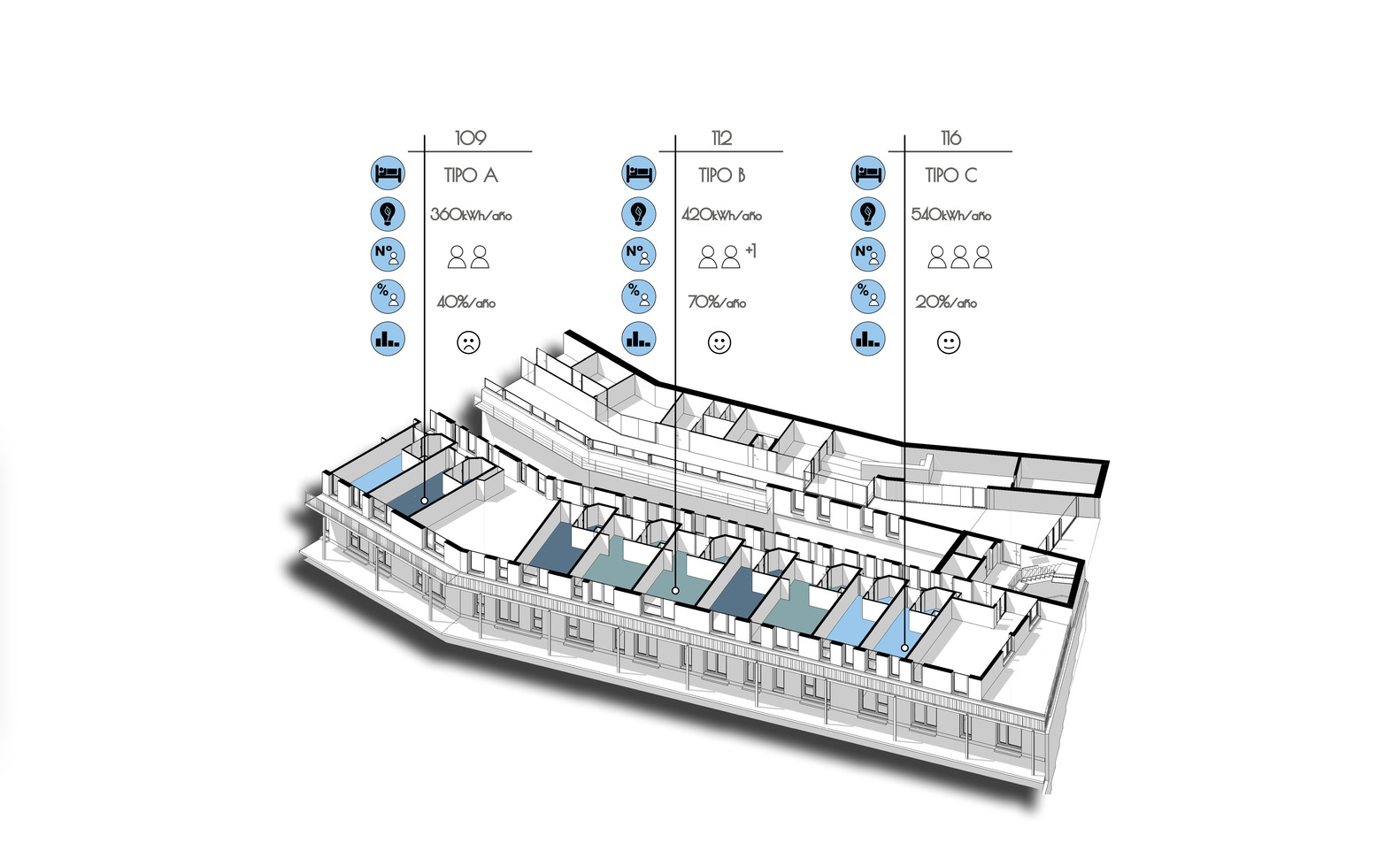 Regarding the qualitative analysis of the data obtained in the report, it is interesting to note that of the bids of the bids studied, the use of the BIM methodology was mandatory at 27% and appraised at 37%, while at 25% It was specified as an improvement. In addition, the report shows an upward trend in bids in which BIM is mandatory or valuable, while the percentage in which it is an improvement has decreased considerably compared to the previous year.

To this, we must add that the weight established for the BIM requirements within the evaluation criteria and the award of bids are increasingly higher, which indicates that the different contracting agencies are considering the use of BIM as a value-added proposal for the project that must be taken into account in a remarkable way.

In general, and once the data in the report have been analyzed, it can be concluded that there is an increasing tendency for public contracting agencies to positively assess the BIM requirements. This means a gradual improvement in the level of BIM maturity of the contracting agencies, being increasingly aware of the benefits and opportunities that this technology brings and that, in other countries, is already revolutionizing the engineering sector and the architecture.

Why BIM is valuable for owners and developers?

The benefits of designing and developing BIM projects are multi-faceted.

BIM in UK, USA and Germany - activities around the world 2020