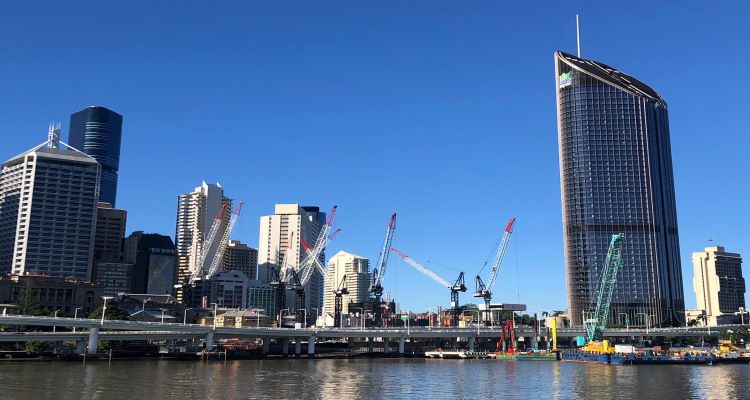 Queen's Wharf Brisbane is the future world-class resort located in the city of Brisbane, Australia. A project that will cover more than 26 hectares of land and water and will include 2000 apartments in three residential towers, 1000 rooms in four top-quality hotel brands, 50 restaurants/bars/cafés and the equivalent of 12 football pitches in public spaces such as shops and casinos.

The objective is the development of tourism, leisure and entertainment in the city. This involves the transformation of the CBD, Central Business District, and the river bank that will be adapted to accommodate the additional 1.39 million visitors expected in the city after the project. In addition, more than 8,000 jobs are expected to be created at its planned opening in 2022. 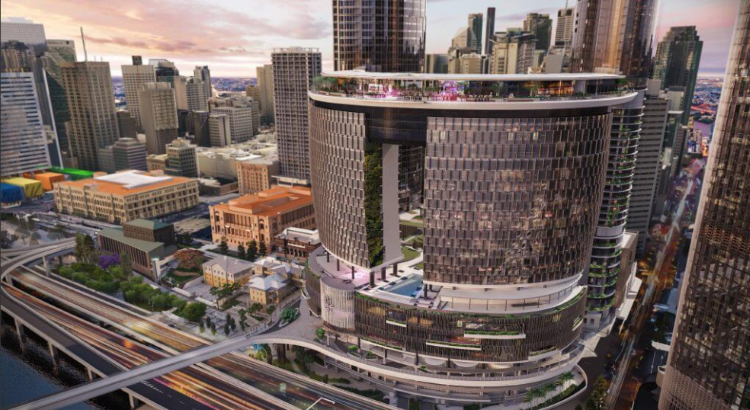 The lead architect is the Australian architecture and design firm Cottee Parker. It is the company's largest and most important project to date. On the other hand, the construction modeling and digital engineering company DMB Vircon, also a partner in the project, was awarded in the design category for its work in Queens Wharf Brisbane with the BuildingSMART 2019 International Award. The Digital Engineering team was recognized for its innovative and pioneering nature and for demonstrating the collaborative nature of CFI and OpenBIM teamwork. The project also received a 6 star rating from Green Star.

BIM during the project

BIM is the methodology that is being used in the short term to coordinate the design of Queen's Wharf Brisbane. Simon Crooks, the CBD Project Director said "this is an asset with over 340,000 square metres of built up area and that, from a coordination point of view, is critical". In the long term, it is expected to be used for the maintenance and management of the asset's facilities since, according to Crooks, it is intended to operate for 99 years under the terms of the lease and BIM is critical to that process.

Gergely Kmethy, Director of Customer Support Services for GRAPHISOFT, adds that Principal Architect Cotte Parker used ARCHICAD and worked with the PDC project team (a division of DBM Vircon) to learn best practices around the IFC. This involved software such as dRofus for data management and Solibri for model verification. "This experience shows that openBIM works in large-scale projects as well," concluded Kmethy. 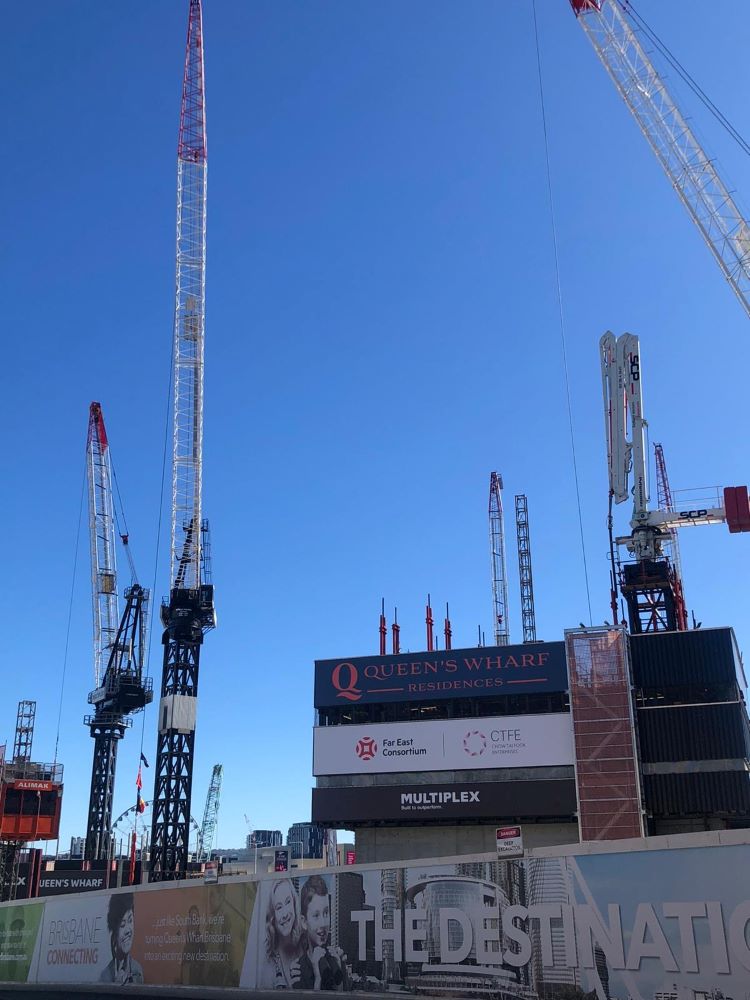 Sixteen different software packages from 39 contributing organizations have been deployed to the project. PDC has had over 340 models under management and of these, 215 individual and processed weekly. Based on this, Alastair Brook, DBM Vircon's Director of Digital Engineering stated: "Queen's Wharf is a flagship project for PDC, bringing together a team of highly skilled digital engineers to undertake a complex project with multiple interfaces, stages, programs, software and equipment. A true example of an openBIM project". "This allowed PDC to develop an integrated model that is already being tested in operations, about four years before delivery".

The architects at Cotte Parker were responsible for introducing the Bluebeam Revu software to the Queen's Wharf team for the project. However, the biggest challenge was to integrate the less technologically savvy members into that approach. According to Quinton Cooper, development and acquisition manager at Cotte Parker, "Our approach was to mimic the actual workflow we already had in place. He added, "The paper-based workflow that people were used to, we were able to mimic very well in Bluebeam Revu. 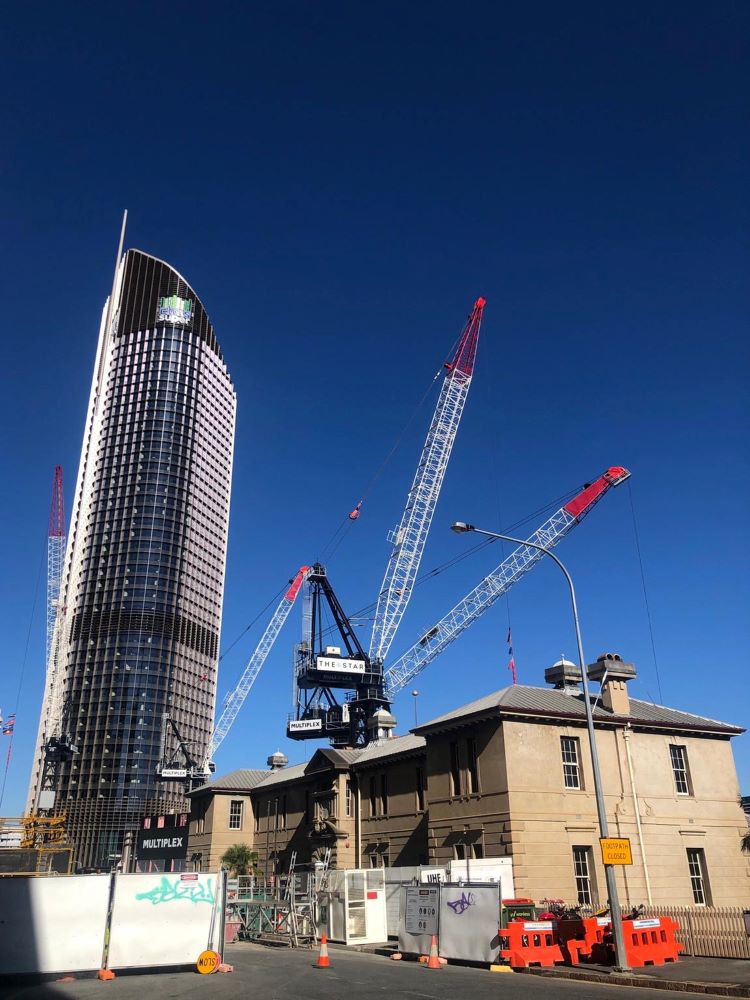 In addition, Biebeam's Studio Projects and Studio Sessions software has given them greater control over document management and collaboration. The biggest advantage is that it allowed them to reduce the amount of time they previously spent circulating paper documents. With Studio Sessions, the team from different locations can annotate and comment on documents at the same time without having to move the papers to other offices.

Charles Simons, documentation manager at Cotte Parker, commented that before Revu, document annotations took the team a week or more and then were cut in half. In addition, it has saved a lot of money by not having to print as many documents. 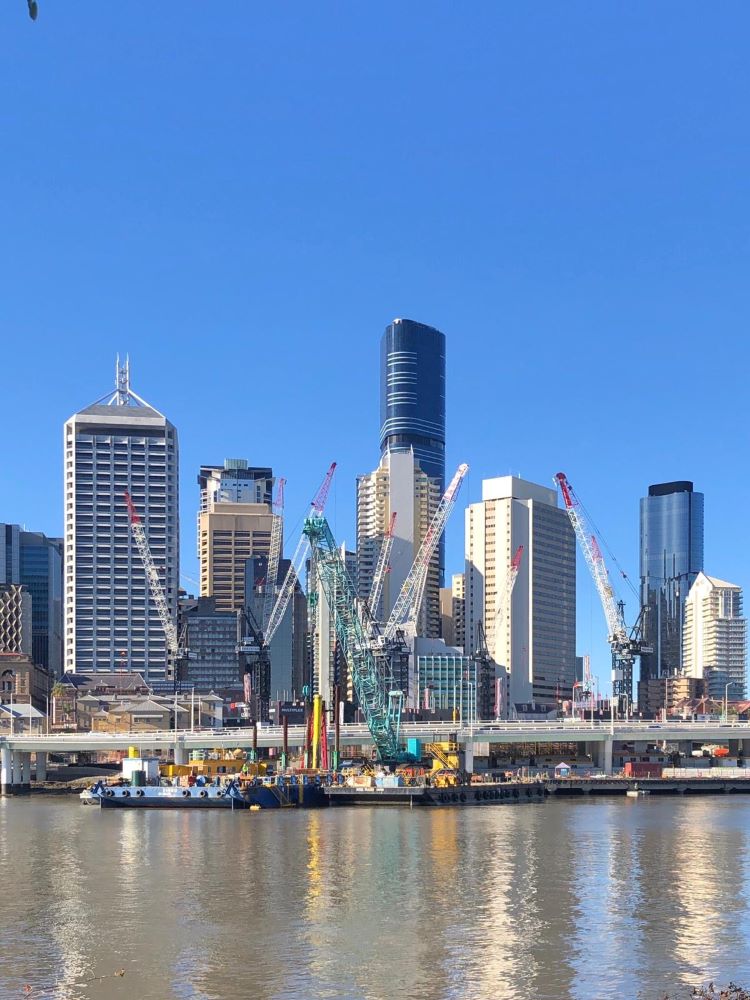 Reality Simulation: Does it help to get an idea of the final product?
100
5/5
Waste reduction, labor costs and deviations
100
5/5
Greater control of the construction process
100
5/5
Improves collaboration between agents
100
5/5
Conflict resolution and clash detection
100
5/5
Correction and error handling
100
5/5
3 users like this
+ Post a case study