BIM to save the gap between old tunned and new trains 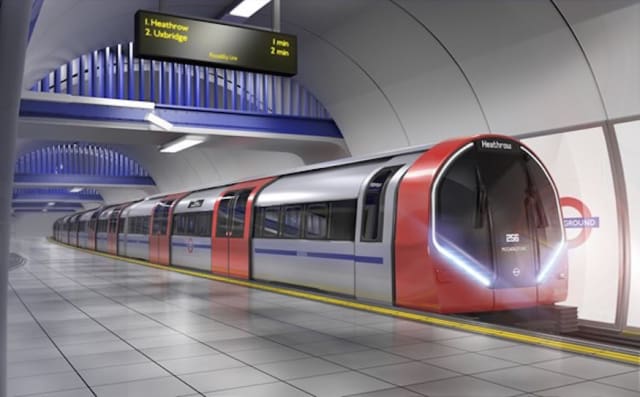 Country: United Kingdom
Last Bentley's Year in Infrastructure 2018 Conference, Transport for London (TFL) became one of the Reality Modelling finalists projects for its model on the Piccadilly line. The company is currently working on the launch of new trains for the Picadilly line that will substitute more than 40-years-old trains. This process will include mapping up to 120 platforms to ensure that these new trains fit the antique infrastructure.

This project required an extremely precise model, according to the spokespeople Pavel Srokowski and Kevin Moore. Back in the 20th century, the tunnels were built with round tops of the old trains to save money during the excavation process. All the trains would have to adjust perfectly to maximize space within the train at the same time they avoid scraping the tunnel's roof. In addition, trains would also have to be optimized to fit old platforms and harmonize with their level too. This process was complicated because London is a very old city and it has a preexisting underground infrastructure.

Piccadilly line was built along the track above-ground roadway to prevent having to dismantle buildings during the construction process. This initiative of following the above-ground path means that the tunnel has abrupt turns and that trains must be skilled enough to build up speed on the straight sections and to maneuver safely around those turns at the same time.

To fight this unfavorable conditions, the team had to generate a point cloud model of the platforms from scan data, a model that was accurate enough within 20 mm in all directions. After that, they used Dimensionally Driven Design (DDD) to get an idea from things like train stopping position and feasible gaps between platform edges and train doors. By using this DDD, the team was able to finish the analysis in a quarter of the time.

A group of craftsmen uses BIM for an energy renovation

Who said that the digital model was reserved for large construction companies?