BIM is still far from the Swiss standard

Is it well accepted on the Swiss market? 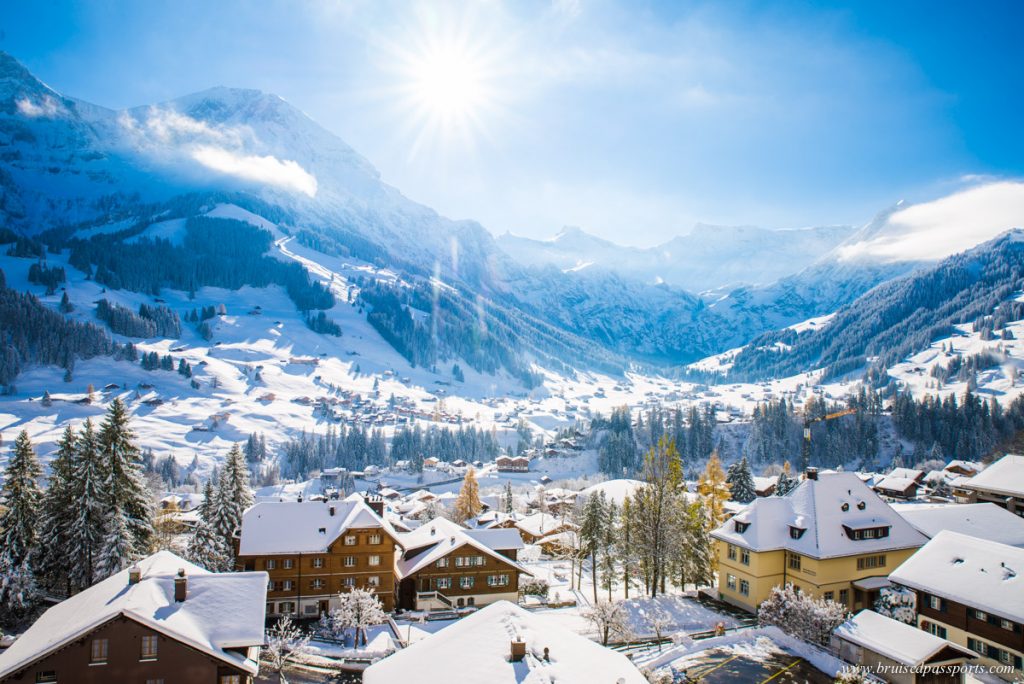 Is it well accepted on the Swiss market? In which areas does BIM offer the most benefits to the real estate industry? What are the strategies pursued by market players? These are the questions that the "BIM in the Swiss Real Estate Sector - An Analysis of the Situation" survey, conducted in June 2018 by pom + Consulting AG, commissioned by the KUB Chamber of Independent Property Consultants to answer.

The 2018 survey examines whether the image of BIM has changed in the Swiss real estate economy compared to 2017 and if so, in what way. The survey is based on a sample of 349 representatives from various areas of the real estate industry, making it, after 2017 already, the most supported BIM global analysis in Switzerland.

Definition and use of BIM

Although BIM remains an important topic, only 32% of respondents were able to provide a common definition for the market. Thus, only a small percentage is aware of the potential of BIM, and less than half of the survey participants are already using it.

BIM projects are estimated to be as fast or faster by 75% of respondents, and nearly 28% of them even think that projects have gained 10% in speed. The situation is similar on the cost side: 71% of respondents consider BIM projects as cheaper or as expensive as projects treated "in a conventional way", 24% of them claim to have saved more than 10% on costs thanks to the BIM. 35% of participants using BIM already use it in more than 50% of their projects. On average, these users have a BIM experience of between one and three years.

Launches planned in the coming years

The main strengths of BIM lie in providing data on all phases of the project and improving communication and cooperation. BIM also increases efficiency through optimized processes and the consolidation of communication and information flows.

73% of organizations that do not yet use BIM would like to adopt it within two to three years without a pilot project, which represents an increase of 23 percentage points over the 2017 survey. perform, in 65% of cases, using external BIM experts. Among the reasons for its non-introduction so far, 4 respondents out of 10 points to the lack of know-how and so-called appropriate projects. Nearly one-third regret that their environment is not yet ready to host BIM, and 27% of respondents generally rate the inappropriate BIM.

More than last year, respondents believe that there is no interest representation for BIM. In addition, the associations involved in the construction and real estate sectors do not assume any pioneering role. According to the majority, policy-makers should develop guidelines on BIM, clarify the roles of liability, personal data, data security and benefits, and define copyright and copyright rights. use of data and BIM models.

Compared to the 2017 survey, the number of organizations wishing to introduce BIM has increased. Respondents believe that the impact of BIM on costs and deadlines is more negative than in 2017. In addition, they judge owners as contributors to BIM. Despite an increase in the spread of <50% to 100%, especially for projects with a volume of up to CHF 10 million, and a growing number of survey participants using BIM for cost and time management the added value of BIM to customers and the price war is viewed critically. Unlike in 2017, the number of respondents hoping that politicians will take a more active role in BIM has increased significantly.

The benefits of the new technologies in BIM projects

The integration of the technology within the projects is something that no longer surprises us, especially in BIM projects