The BIM countdown is running out

By the end of the year, the Ministry of Development will begin to demand the use of digital mock-ups as a condition to participate in public work tenders 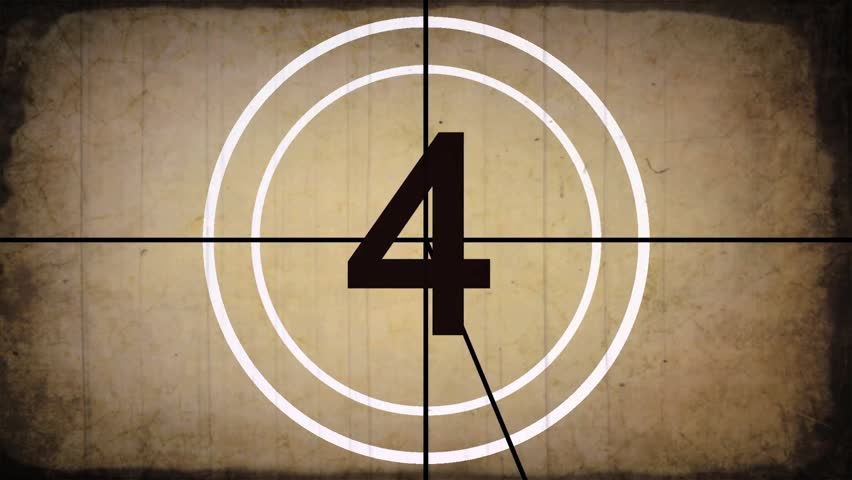 By the end of the year, the Ministry of Development will begin to demand the use of digital mock-ups as a condition to participate in public work tenders, according to the deadlines established by the commission in charge of accelerating the implementation of this technology in Spain.

Actually, talking about digital mock-up is a simplification, because this is just the tool that allows executing a collaborative work methodology known as BIM, by the acronym in English of Information Modeling for Building.

Unlike Autocad, BIM does not limit itself to generating 3D plans but adds to these the memory and budget of the work. The database is accessible to all the agents involved and facilitates the management of the project throughout its life cycle, saving time and money.

In 2014, the European Parliament urged the 28 EU partners to require the use of BIM in all construction projects financed with public funds. To comply with the directive, Madrid created a public-private commission in 2015. This working group defined a roadmap with two key dates: December 17, 2018, for building tenders and July 26, 2019, for infrastructure.

Faced with the imminent introduction of this requirement in the Fomento documents, the Spanish chapter of the BuildingSmart association will organize on Tuesday 13 a day on the subject within the framework of BIMExpo.

During the meeting (from 10.30 to 11.45 in pavilion 8 of Ifema), representatives of Infrastructures de Catalunya, Ferrocarrils de la Generalitat Valenciana and Adif Alta Velocidad will share their strategy and degree of implementation of the BIM methodology.

"The initial investment is important because the designer must use software whose license is expensive and because the construction company itself has to train its personnel, but in the long term it generates efficiencies and helps improve margins," says Enrique Corral, general manager of the company. the Labor Foundation of Construction.

Are you ready to embrace BIM? You're still on time to caught up with the industry by becoming a fully capable BIM Manager.

CEN / TC 442: working towards the standardization of BIM in Europe

CDN boosts the use of BIM in Uruguay

The National Corporation for Development and the Uruguayan Chamber of Construction organized the First National BIM Meeting.