Scan to BIM Modeling for conservation and restoration of Heritage Buildings 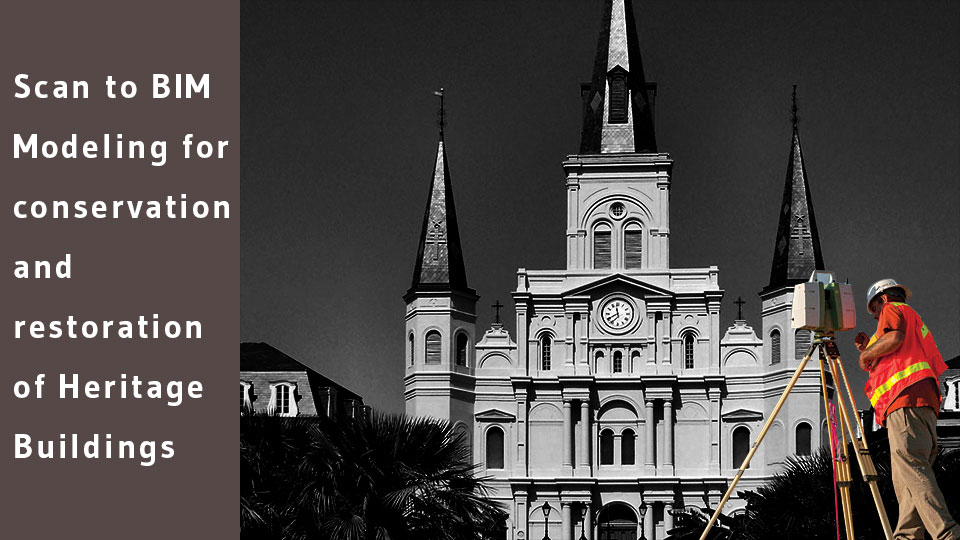 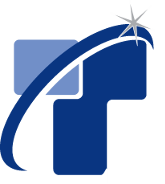 What are Heritage Sites?

UNESCO has defined the World Heritage (natural and cultural) as our legacy from the past which is relevant today and will be passed on to future generations (Source: https://whc.unesco.org/en/about/). They are located across all the continents and are considered to be of extreme importance and value to humanity. Cultural heritage includes historical monuments and buildings, archeological sites, etc. and we will be discussing conservation and restoration of this heritage with the help of Scan to BIM Services.

How are they different from other buildings?

Heritage sites are decades or centuries old monuments. Most of the times, they belong to a different architectural era wherein the styles of design and decoration were very different from the prevalent styles. Moreover, these sites are increasingly under threat of destruction because of decays due to age. Changing social and environmental conditions aggravate the condition further with even greater formidable phenomenon of damage/destruction. Hence, it is imperative to carry out conservation and restoration of these sites as it has been identified as a driving force for socio-economic development.

The traditional method of restoration and conservation of sites was particularly tedious and time-consuming. Lack of information and proper documentation makes the process even more complicated and expensive. It was then realized that modern technologies should be utilized to speed up the process while improving the quality of restoration as well as documentation for future use. Architects were in favor of a structured digital 3D approach with a relevant reference frame that can be used for future maintenance, conservation, and restoration. Newer technologies such as 3D scanning and photogrammetry have accelerated the data-collection process for creating intelligent 3D models.

Scan to BIM Modeling for Restoration and Conservation

Scan to BIM Modeling (also known as Point Cloud to BIM) is one such technology that has brought about a huge change in the way the restoration activity is carried out. In this process, the site or monument is scanned using high-quality laser scanners. The data is generated in the form of billions of points in a three-dimensional frame. When these points are registered with a reference, they provide a detailed and precise account of the as-built condition of the monument.

To understand how utilizing Point Cloud to BIM Services in the restoration process, let us consider an example of restoration of an ancient church building in the US. The church was built in the 19th century and was a prominent site of worship and faith. It was decided to generate scans of the church using laser scanners. Once the building was scanned, the point cloud was registered and cleared of noise. These scans, along with the 3600 photographs, formed a base to create an accurate 3D architectural model.

The scans were linked to Revit, which is a BIM software and supports the linking of scans. Mirror balls in the scans enabled the team to view areas that were not visible clearly in the scans. With the help of these techniques, the team was able to create an as-built Architectural BIM model. Modeling intricate details such as the curves, ornamentations, and decorations with precision was a challenge which was overcome with the help of the massing technique.

Several Governmental and non-governmental organizations across the world are making efforts in preserving heritage. With the AEC industry increasingly becoming comfortable in adopting various BIM techniques in the projects, it has opened up a new arena for the restoration of monuments. Architectural BIM Modeling and Point Cloud to BIM Modeling is particularly helpful in creating as-built models that can be used to carry out the renovation works. Moreover, after restoration work is completed, this data can be updated back to the 3D model and stored for future use. With further advancements in BIM, the process will become highly beneficial by overcoming specific challenges that are encountered in renovating historical sites. (I will discuss this in one of my upcoming blogs. Keep reading…).

What are adaptable apartments?

How can 3D BIM Model benefit to MEP Contractors?

Why Architects, Structural and MEP Engineers should upgrade to Autodesk Revit 2020 Software?

Birgitta Shock, the chairperson of the buildingSMART Switzerland chapter explains the current challenges the country is facing with the BIM implementation