Digital Twins and Data in its integration with the Infrastructures, the debates of excellence in YII2020 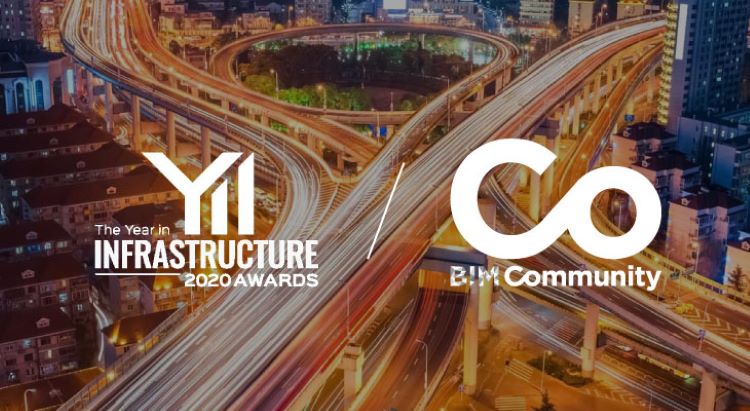 YII2020, the event organized by Bentley Systems, last week successfully concluded its day of lectures and discussions on the integration of Digital Twins as a factor of digitization in the sector and where celebrities like Satya Nadella, CEO at Microsoft, or Greg Bentley, CEO of the software company itself, among other great professionals in the sector, were present.

The first day took off with the debate Digital Twins for Infrastructure Resilience, led by the two figures named, Greg Bentley and Satya Nadella. Through an interspersed set of questions and answers, the need to invest and squeeze out digital twin technology as an element capable of meeting the resilience challenges of infrastructure projects was argued. Collaboration, teamwork and corporate learning are 3 factors that Nadella highlights in the effort to develop this technology. In addition, she considers that the continuity of companies regarding transformations must take into account phenomena such as the digital twin. "Simulation capabilities are fantastic and can have a transformational impact in the area of cities" explained Nadella and added "digital infrastructures like digital twins are needed for cities". In addition, they outlined the formation of a new strategic alliance between Bentley and Microsoft. During this first day, the so-called TwinTalks could also be witnessed, which addressed issues such as design and construction, digital plants, rail and transit, etc. 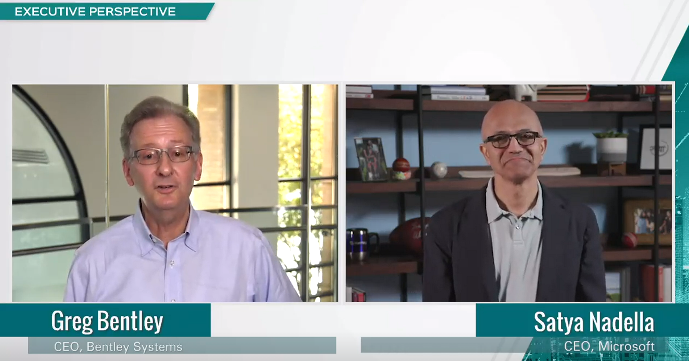 On the second day, the power of open standards and data accessibility in reference to digital twins was deepened. Kieth Bentley, founder and director of Bentley, was redundant about reliability and data quality as a core value of this technology. "Data is really valuable but you have to structure it properly. You must create it in a way that is reliable. You have to synchronize it with the physical world and as the copies you know of it change," said Kieth. He also stated that Digital Twins must be built in terms of open and extensible software. That's why he created his iTwin platform, a software that can be used both to model and to represent and visualize a digital twin and interpret its content. It is open source and can be used by a wide ecosystem of players.

On the other hand, from BIMCommunity we had the pleasure and privilege to make an exclusive interview about Rail and Transit to Steve Cockrell, Director Of Sales Marketing at DK Haney Roofing, and Andrew Smith, Programme Digital Engineering Lead at Highways England. The conversation addressed the demands on mobility and maintenance of structures in relation to compliance with new social distancing measures and how the rail and transit industry is preparing for the uncertainties they face. For this purpose several planning and design companies or station owners use OpenBuildings Station Designer and LEGION to develop models, simulate crowd movement or analyze pedestrian traffic.

The event has been premiered online for the first time, as the current situation has not allowed it to be held in person unlike last year (which BIMCommunity also attended). YII 2019 featured five major innovations: the launch of Digital Construction Works, the ProjectWise collaboration platform and SYNCHRO 4D expansion, the acquisition of Citilabs and Orbit Geospatial Technologies, the incorporation into BuildingSMART International and its new digital twin initiatives iTwin Services, PlantSight and iTwin Immersive Asset Service.

Although the event has ended, the presentations were recorded and therefore registration remains open for those who were unable to attend.

Is the sector ready for change?

The use of BIM in the electricity industry: challenges & solutions

BIM therefore seems to offer the potential to enable those using it to better organise themselves and to anticipate problems before they occur. But what is the reality of the situation?

Leica and Archibus: How to integrate Reality Capture and Facility Management