Megacities and neighborhoods of the future 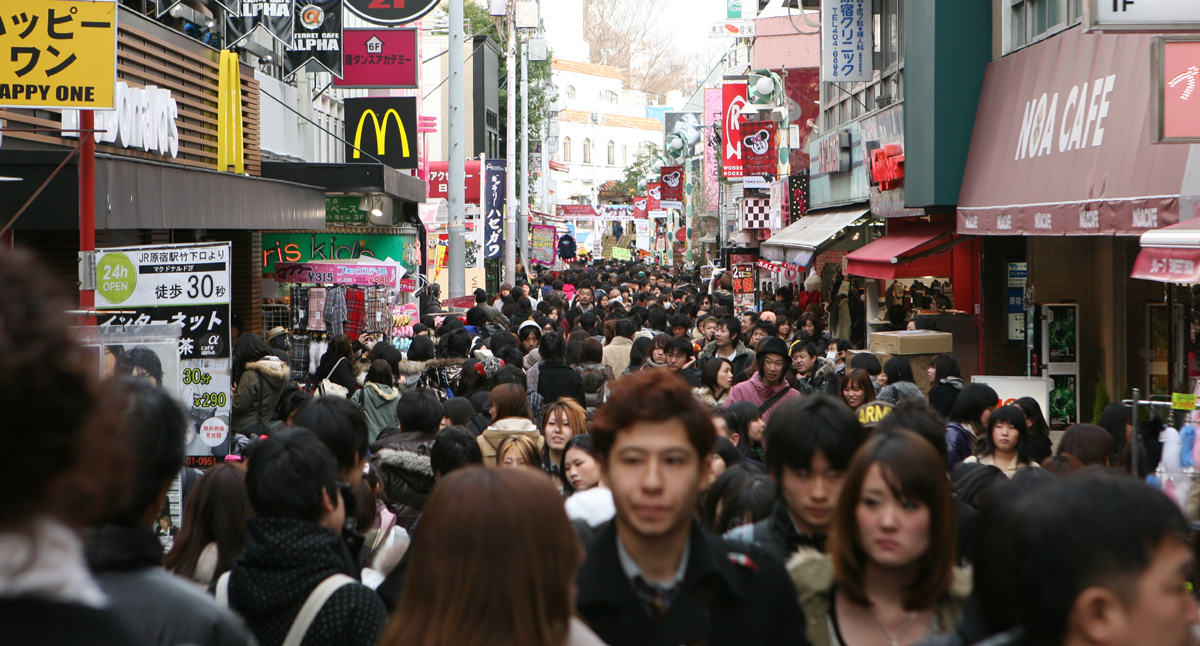 It is estimated that by 2050 two-thirds of the world's population will live in cities, according to the predictions from the United Nations Human Settlements Program. Meanwhile, the cities keep growing wildly, grouping themselves in the so-called megacities, core of more than 10 million habitants and estimated to reach 41 by 2030.

The challenge now is how to turn these dense cities that have experienced such quick, sustainable and efficient growth for their residents. Something very complicated, considering that the work priorities are not easy to define. As Stephen Hammer of the World Bank Group in Washington DC explains: "The strategy will vary depending on many factors, for example: whether we have a young or old population or if we experience a mass migration of the population from the countryside to the city. In this last case, the creation of economic opportunities and housing will move to the top of the list. Later, when that population is settled we will focus on other aspects such as making water and air cleaner and cleaner. Access to energy resources and labor:"

The challenges of immigration: the "informal" neighborhoods

Town planners work to ensure services and amenities such as transportation, health and green spaces. However, there are many megacities that are growing faster than the city's own services, such as so-called "informal housing", designed to accommodate the flood of migratory flows. "People are moving to big countries because there are opportunities that do not exist in the countryside, "said Bruegmann, a professor at the University of Illinois at Chicago. However, for families with fewer resources this means living in poorer neighborhoods or slums. This type of spaces, although they are not in the neuralgic centers of the cities, also require of an organization and planning, taking into account its communication with the rest of points.

What does not work and has been demonstrated, is to dismember these neighborhoods to build large buildings. "There is not enough public money to house everyone. The number of houses that are built is rarely equal to the number of real needs, so it will be necessary to let people build their own home." Bruegmann said.

But we should not confuse informal with marginal, said Khaled El-Araby, a professor at Ain Shams University in Cairo. The Egyptian capital is ranked seventeen of the global megacities, with a population of 15.6 million. These more informal areas are built outside government regulations and planning, which is not always negative. Those who live in a city as dense and compact as Cairo, have shorter journeys between work and home. Own economic activities such as workshops and trade have been developed. From an urban perspective it is fine, but the goal is to achieve better construction standards and a better level of access to basic services such as electricity, water, sewerage or transport. The dense population of Cairo

The urban core of El Cairo is very dense, with about 15.000 habitants per square kilometer. The government has built new cities and a capital city, with the aim of better managing population growth. However, less than 10% of the population of Cairo live in this new cities.  While such initiatives extend from east to west of the desert, away from government-supported social and economic projects, the capital is experiencing a chronic shortage of housing. Therefore, many people are choosing to move to informal settlements around the city's urban core, along the Nile and mainly on prime agricultural land.

It is impossible to move almost 60% of the Cairo population. Therefore it is necessary to carry out an analysis of the informal areas that are not safe nor can they access the basic services and relocate them to more viable areas. For the rest, we only have to solve problems such as expansions and residential densities, improving access to services such as transportation. New technologies such as BIM can help the problem with megacities. "If we can end the habit of carbon fuel, then an important part of the public transport comes out of the equation," Bruegmann said.

Tools to end with overpopulation

The more developed countries can make the leap to new technologies that eliminate the current problems. Just as it is no longer necessary to have a telephone line to talk on the phone, we approach more decentrilized energy systems, such as rooftop solar panels or windmills that generate wind energy, without using power lines in all parties.

Technology is also helping planners. The analysis of sensor data and urban systems allows managers to make decisions with a better understanding of usage and real needs, managing and optimizing services. Modeling technology can simulate "what if" scenarios.

The World Bank has developed a tool called CURB, which uses local data to provide a customized analysis that allows city servants to know how their decisions can affect greenhouse gas emissions. These and other applications and tools can help cities understand which interventions can deliver the greatest economic benefit.

5 Ways Technology is Effectively Shaping the Future of Interior Design