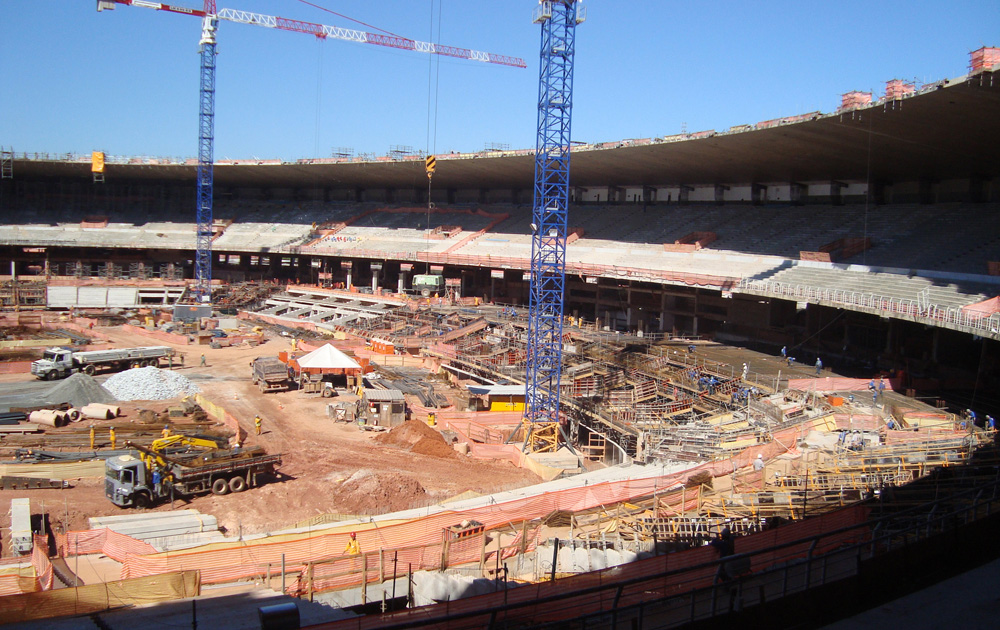 Country: Brazil
Brazil’s government will announce on Thursday plans to resume about 7,000 construction projects with a calculated investment of 131 billion reais ($40 billion) through the end of 2018, a presidential aide said on Wednesday.
The initiative is called “Avançar” or “Advance” by President Michel Temer’s government, which is seeking to restart infrastructure projects halted for budget or legal reasons, the person said on condition of anonymity to discuss the matter before the announcement.
The initiative will focus on transportation and energy projects, as well as affordable housing under the “My House, My Life” program.
The announcement is part of an effort to show Temer’s government is back to work and making progress on policy after he survived a second congressional vote last month on whether he should be tried for corruption.

An open contribution for the entire BIM community

Public Projects and BIM Standards. Is the public sector ready?