Government mandates are supporting BIM uptake in the Gulf

Earlier this year, ConstructionWeekOnline told that BIM is the most popular construction industry as a drafting tool 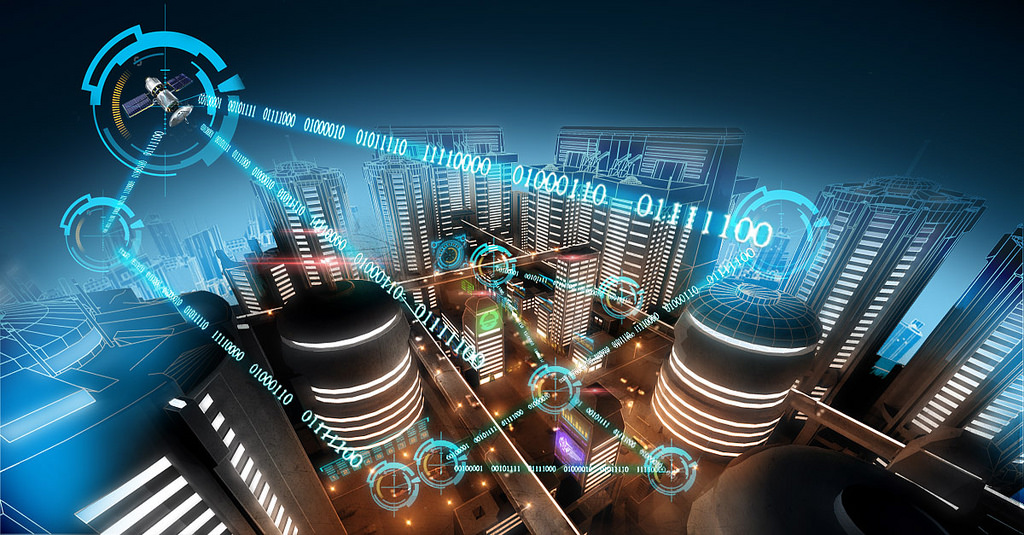 Country: United Arab Emirates
Harikrishnan K, general manager of Advenser, said BIM software leads to the generation of informative and analysable data that could support construction plans.
He explained: “BIM eradicates time redundancies, and also reduces the need for re-work. It can also mitigate the unforeseen and unwanted loss of money and material. BIM is able to produce the most accurate schedules and bill of materials (BOM) for construction.”
Louay Dahmash, head of Autodesk’s Middle East operation, says these features are steadily making the use of BIM a priority in the region: “For some architects, engineers, contractors, and owners and operators, embracing new technologies and processes remains uncertain, as it requires re-training teams, putting faith in the cloud and mobility, and making the necessary transition from the comfortable 2D zone into the world of 3D models and BIM.
“However, recent advancements are unveiling the true potential of BIM in terms of making it easier to get the job done and to innovate and capitalise on new business opportunities.”

Notable Gulf projects that used Autodesk’s products and services in the past year include the Kuwait Children’s Hospital and the Sheikh Jaber Al Ahmad Cultural Centre. The hospital’s design team – SSH – used the Autodesk Revit and A360 applications to allow international team collaboration and manage the information and modelling required to deliver the project.

Meanwhile, geometric forms inspired by Islamic architecture were used to create the textured outer skin of each building of Kuwait’s Sheikh Jaber Al Ahmad Cultural Centre. Autodesk’s 3D Studio Max and Revit platforms were used to map out the geometric forms and the Islamic-inspired patterning that covers them, as well as to compute the calculations needed to make the structure workable.

Indeed, public entities appear to be at the forefront of BIM adoption in the Gulf. Recently, Dubai Municipality designed a utility management system called Inshaat, using Bentley Systems’ software such as MicroStation, Bentley Map, and gINT.

According to Raguram Jayaram, senior BIM consultant at Bentley Systems, Inshaat allows the digital submission of information, and automatically checks computer-aided design (CAD) standards and utility network engineering rules, leading to a 95% reduction in the time taken to validate drawings.

Outlining additional projects that Bentley Systems has worked on in the past year, Jayaram continues: “While designing the Nakheel Mall on Palm Jumeirah in Dubai, Rasana Engineering obtained a 15% time saving by using our Staad Pro Advanced analysis to design all the steel structures.

“For the design and construction of an ongoing metro extension project in the region, our users have adopted the Bentley solution playbook, including ProjectWise, MicroStation, AECOsim Building Designer, Generative Components, Power Rail Track, and ContextCapture, to meet the project’s delivery requirements within the stipulated time.”

The Bentley Systems expert says the market is now more aware of the fact that BIM is “a collaborative process rather than a single application”, adding that he expects regional interest in the technology to grow: “We have witnessed the adoption of BIM methodology in many regions, driven by government mandates.

“Likewise, government organisations like Dubai Municipality and the Dubai Roads and Transport Authority are mandating BIM processes to deliver infrastructure projects. Overall interest among stakeholders is on the rise, to be on par with UK BIM Level 2 standards.”

Autodesk’s Dahmash is also optimistic about the uptake of BIM technologies – as well as Autodesk’s products – in the Gulf: “In Dubai, for example, we can expect to see higher adoption rates, especially due to the city’s BIM mandate, whereby the government aims to accelerate [BIM] initiatives to help make construction companies even more efficient.”

Benefits such as “increased efficiency through collaboration with owners or other project team members, as well as reduced field coordination conflicts during construction, and reduced errors and omissions in construction documents” are among the key factors that will help increase BIM adoption in the region, Dahmash concludes.

For the Observatory to Santa Fe section, paper plans were not used, but third-dimensional and augmented reality programs that re

BIM Manager: Just a fake title or a real job?

BIM&CO x Parker Transair : How to model a compressed air network from production to point of use?