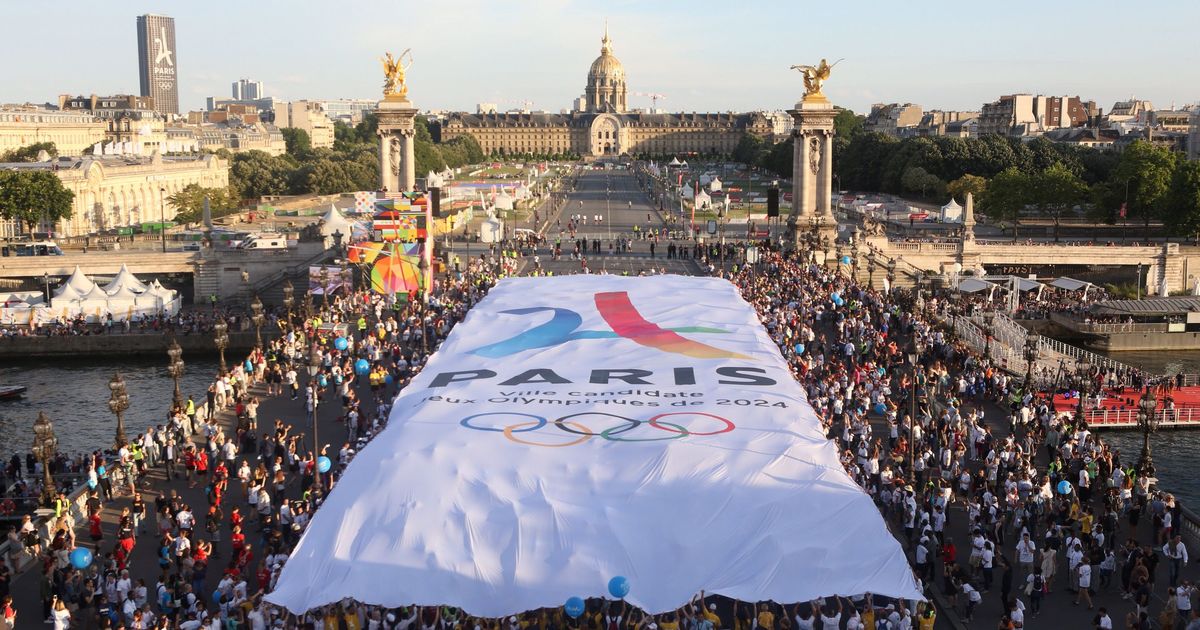 Country: France
The next Summer Olympics that will take place in 2024 in Paris, have made every French citizen enthusiastic with the so-long-awaited event. However, one thing remains clear: the city needs to improve to become smarter, faster and better. If we take a look back, the last renovation of the space was done in 1998, just in time to hold the football World Cup. By that time, the Stade was originally built for the matches but now it could become the next Olympic Stadium of the country.

The main attraction: the Eiffel Tower

Changing the aspect of such an emblematic UNESCO monument is not as easy as it might seem. The initial plan will start with the 2.5 kilometers around the tower, and not the construction itself. However, the whole area is quite a mess. Suspicious-looking sellers of cheap souvenirs everywhere, terrifying rats and a whole system that prevents both citizens and tourists to walk freely around the Champ de Mars. An action plan was needed a long time ago and the Olympics will speed it up.

This plan will improve both the aesthetics and the economy of the city. A new infrastructure will prevent frequent floods that will increase significantly over time and the trees will remain in the area because they help the atmosphere and also create a healthy environment near them. On the other hand, a remodeling of the tower will increase the current income from $87M to $107M. We have to keep in mind that the Eiffel Tower is one of the costly monuments in the world. Last but not least, the Olympics will bring the capital of the country its old brightness, after the terrorist attacks in 2015.

Autodesk, the leading software for the Olympics

Autodesk will be the leading BIM partner for the Olympics project. The urgency to take action it’s not only conditioned by the Olympics but also by the Universal Exhibition in 2015 and 2026 Rugby World Cup. The software company will create the 3D models and all the linked information and send them to the chosen architects.

However, it is not easy to scan all the surface. Drones are not allowed to fly over the Tower so the whole infrastructure needed to be created by computer from scratch. Autodesk is already implementing BIM technology in their designs, which allow them to prevent natural disasters, like the Paris flood in 2018. Regarding this flooding, the scientists claim that with the climate change such natural cataclysms will happen more often. BIM could be a powerful ally against the possibility of a terrorist attack too.

Gustafson Porter was the chosen candidate to compose a BIM surrounding of the tower. Porter will have to redecorate the area again, in order to attract more visitors. It is expected the area to have up to 8.000 trees, 1.000 buildings, and 3 bridges. The complete model will be stored in a cloud and will weight 340 GB. According to the Autodesk vice president, bringing together energy issues, security and anti-terrorism are the priority for the BIM team.

Why BIM and why now?

Autodesk will use BIM to begin with the renovation process, and it will release its major power when it comes to scheduling teams and workers and all the money in the construction system. It is estimated by the Q1 2019, the environment scannings will be finished, and the 3D model will be available for both architects and builders.

Not only the gardens and roads will be affected by the power of BIM, but also the traffic in the nearby streets. With this technology, it is aimed to ease up the traffic jam’s tensions all around the Tower’s area. The structural integrity is the key term of a whole BIM discourse there, and every change will have to be integral with the city and other renovations.

The Undersecretary of Development, Ms. Rosana Navarro, who officially opened the conference reinforcing the commitment of the Mi

OHL is committed to digitalization and the use of new technologies

The Big Data, Data Analytics, BIM and the 'smart cities' are some of the areas of investment of the company

"OpenBIM is a big economic opportunity for the industry"