Does BIM still have to prove something?

In 2017, 30% of real estate projects were carried out in BIM, a rate in progress thanks in part to the incentives of the State. 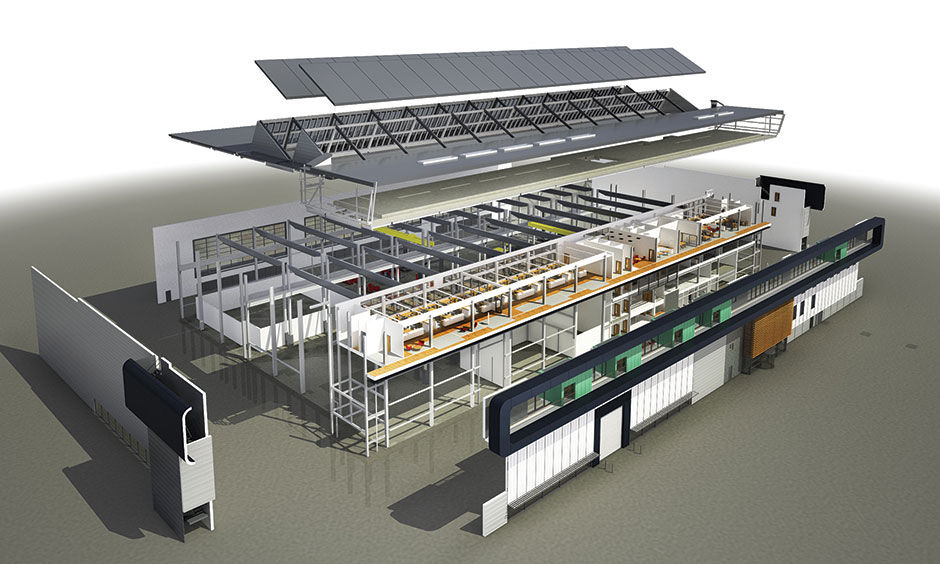 In 2017, 30% of real estate projects were carried out in BIM, a rate in progress thanks in part to the incentives of the State. However, while BIM is becoming a reference methodology, its adoption is not unanimous. Explanations.

As BIM in Motion reveals on his blog, a US Silicon Valley consultant named Geoffrey Moore has been interested in deploying some innovations over others. He even created, on the model of the Gaussian curve, a curve of adoption of innovations. 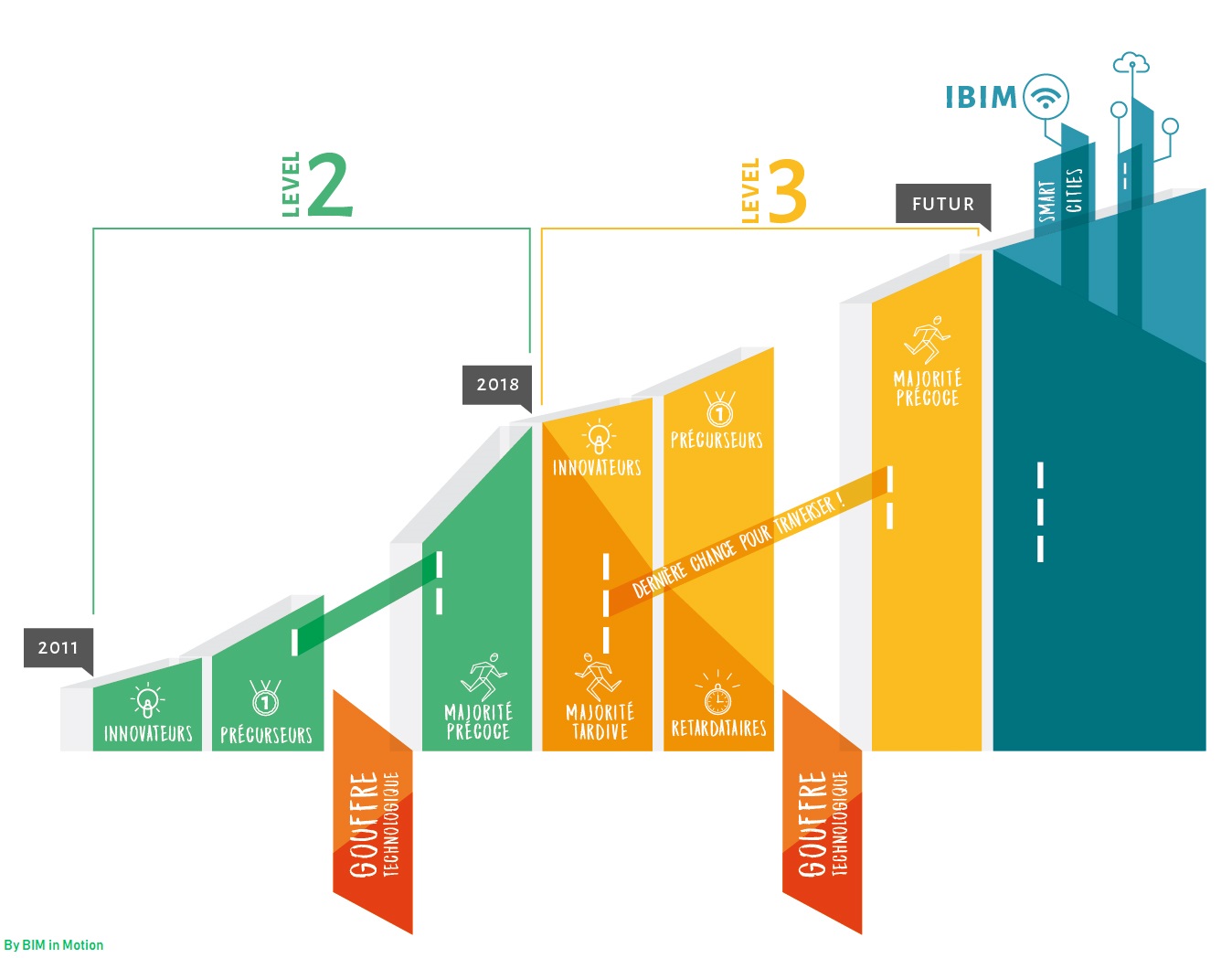 He explains that when a new product or service is launched, it is first and foremost the "early adopters" that are companies with an appetite for innovation and new technologies. Then, the challenge is to convince more traditional players in the market who are in the majority and thus determine the success of the novelty.

This theory applies to BIM since a minority of companies have adopted it today and most building stakeholders are still convinced.

To promote the digital transition in the sector, several professional associations such as Mediaconstruct or Novabuild are mobilized. There are also diploma courses around the BIM as well as exhibitions focused on this technology (BIM World, BtoBIM, etc.).

Patrick MacLeamy, chairman of the buildingSMART International, highlights the urgency of the industry to embrace the changes brought by the digitalization

To meet the growing demand of the infrastructure area, the institutions have created a new 100% online Master's program focused on the area