The different classification systems for construction elements have a long history 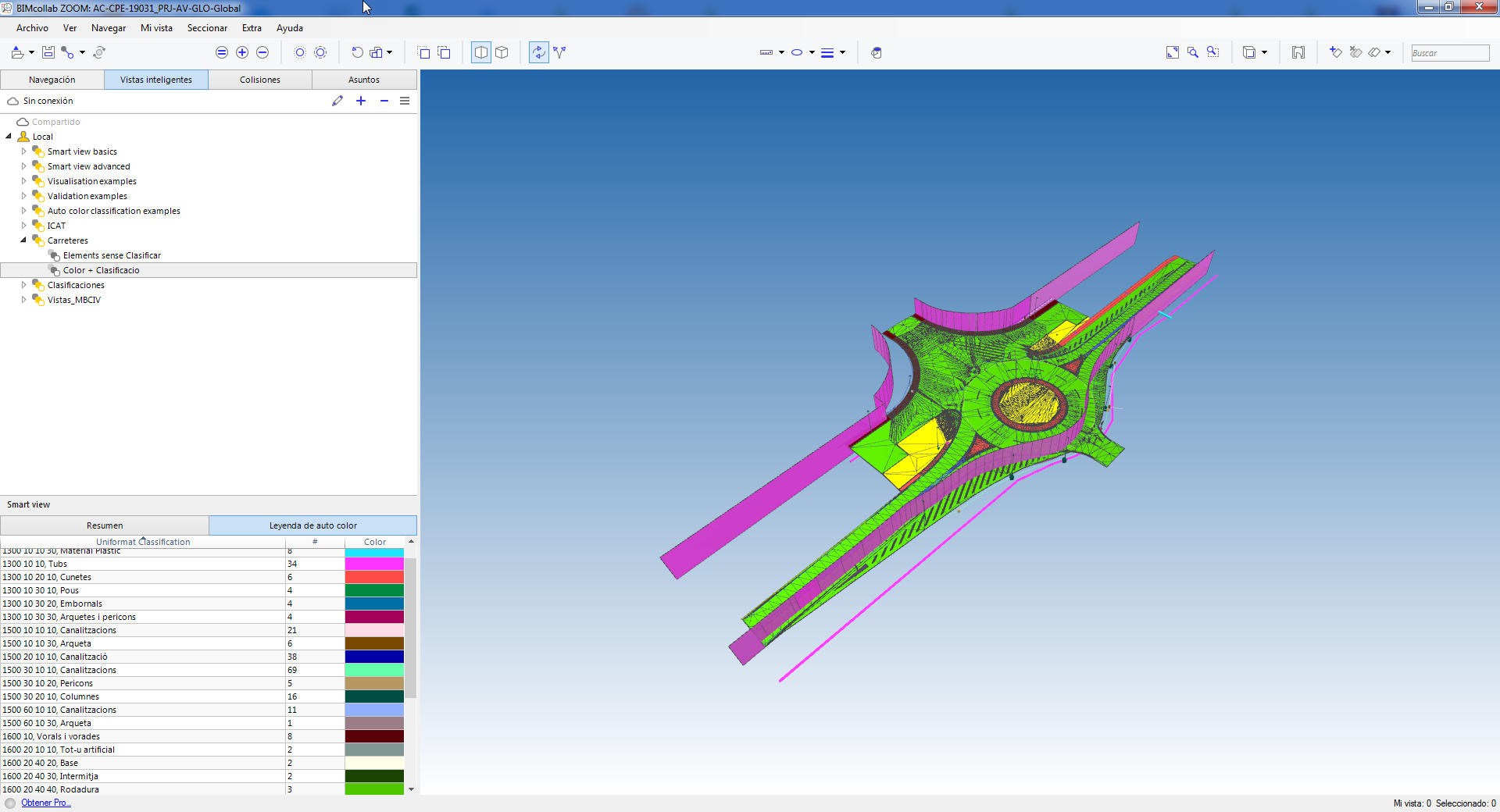 Origin and evolution of classification systems the first reference classification system in the field of construction was born in sweden in 1950, the so-called sfb. subsequently, several systems have been developed based on this system: masterformat, uniformat, etc. the following table shows the most significant ones:

By definition, a classification system is imperfect. And these systems try to capture to some extent the constructive cultures of the different places of origin. The way of typifying, managing and dealing with building definitions in the UK does not quite fit in with the building culture of Spain, nor with that of the USA.  It is therefore understandable that each construction "culture" tries to have a language and system that is more appropriate and natural to its own way of doing things.

The new systems evolved from ISO (especially Uniclass 2015 and Omniclass) differ from the previous ones in that they are multi-table systems that cater to different approaches or characteristics that the same object may have: phases, element, function, material, system... so that an element can be multi-classified, and then taking into account the project requirements, it is specified to use more or less tables and the level of multi-classification that the elements that form part of the BIM model must finally have. The same IFC scheme admits different values in its IfcClassifactionReference parameter, so there is no problem to comply with the guidelines established for the project in terms of locating more than one value from different tables of the same system.

It is necessary to bear in mind that within the same constructive culture and in compliance with ISO itself, the classification system is also a consensus, an agreement in which the different agents establish a minimum common denominator between them. We must bear in mind that the different users and agents see and observe the asset from their own point of view and their own responsibility: to build, design, operate, calculate, value... Each of these agents has, by nature, different management needs. Well, the system does not fit them perfectly for their task either. It is impossible to satisfy everyone to the maximum, but if at least "some minimums are agreed", the system can be accepted by the majority of the community, and then, based on this, each agent can finish developing other specifications that accompany the system so that it fits their needs much better. Fortunately in BIM models, and their previous prescriptions, there is the possibility to establish user fields with another type of coding that meets the needs and expectations as much as possible.

On the other hand, the current classification systems have entered very timidly (in spite of the latest revisions) in covering and defining aspects that contemplate an infrastructure. Both Omniclass, Uniclass, Uniformat, Gubimclass ... typify the terms, definitions of infrastructure elements and objects that agents require to be able to work successfully, using the new technologies and the BIM methodology in their projects. It is understandable that this has been the case: the use of BIM in building projects has always been ahead of the curve.

In many cases, users' own classifications or "Beta" classifications of some developers circulate in their projects, thus establishing those minimum management standards for the project while waiting for a reference one to be published and in turn accepted by the community.

Hopefully very soon, these reference systems will start to be published, at least for our context (SCF - RIH, Gubimclass new version with infrastructures...).

The importance of its use

The need to classify when developing infrastructure projects using BIM methodology has several aspects to take into account.

First of all, it is important for a BIM project manager (BIM Manager or BIM Champion) to use it as a specification language: thanks to classification, he/she has a language through which he/she can specify which elements have to be modelled, at what level of geometric development or level of information they should be (associated LOS), who is responsible for their development, and in turn in which deliverable they should be located.  In this way, the classification system serves to establish communication between the people who form part of the project team.

On the other hand, and taking this language into account: the BIM Manager himself is the one who, thanks to the understanding of the machines, can quickly check whether the guidelines are being complied with in the different BIM management and coordination software:

Taking into account this aspect, it should be considered that nowadays the different BIM coordination tools have been born and developed in a Building context, so that in many cases they have mechanisms to quickly interpret the class or type of building IFC element. IfcColumn, IfcSlab, IfcWindow... In this way, it is easy to call and search for these elements in building projects.

With the standard currently used for information exchange in the sector (mostly IFC 2×3, and to a lesser extent IFC 4), specific infrastructure elements are not yet contemplated or typified, so that the vast majority of elements are currently transmitted with a generic class (IfcBuildingElementProxy). Thus, having mechanisms in the tools that can call the search for the value of the classification used is the current and viable way of being able to carry out this management.  In infrastructures, an unclassified model can severely limit its management capacity.

If, on the other hand, we take into account that BIM is, above all, contemplating the "I" as a fundamental element and in a certain way what is being done is the generation and management of a database, in infrastructure projects, having a prior base of criteria to search for information is undoubtedly an imperative need.

In order to develop other uses of BIM, such as 5D BIM (budgets), 4D BIM planning or maintenance, a prior criterion for finding data is this classification. Then, with other consultation criteria, the information can be managed better and in a more adapted way.

In short, classification systems in the development of BIM infrastructure projects help to provide, on the one hand, the necessary specification guidelines for the "human" consensus and, above all, a layer and a minimum management unit criterion for the "machines".

What is a BIM implementation and what does it really consist of?

MASTERCLASS] Challenges and opportunities in occupational risk management with BIM