The latest version of React 16.8 will
have stable “hook” implementation announced by Dan Abramov. The extensive
feature - hook was first mentioned in React 16.7- alpha and now its stable
version is released recently in 2019.

According
to news, React hook will allow to support its stable implementation in React
DOM and React DOM server, React shallow renderer and React Test renderer. React
hook can be supported by the DevTools and is compatible with the latest version
of Typescript and flow. Using Hook, developer can also obtain maximum leverage
using new lint rule “eslint-plugin-react-hooks”. It will help in adopting best
practises which are compatible with hook. 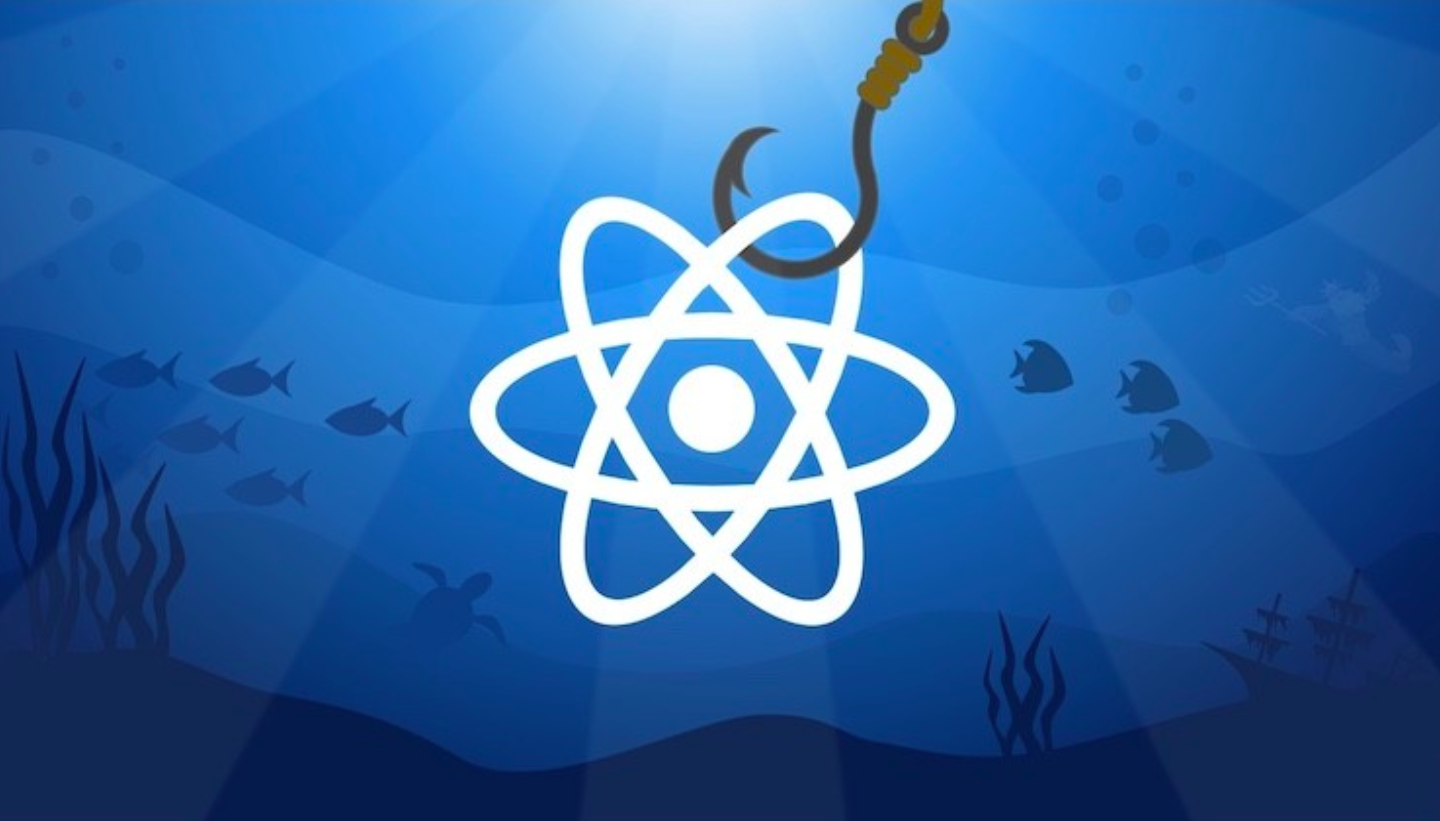 What is React Hook?

Hooks are basically those functions
which can allow app developers to use the React state and life cycle characteristics.
React developers can use the react 16.8
features and state them without writing classes while coding of application. React
hook will help to reduce developer’s tasks and make it easier. It has many advantages
to use such as component splitting, easy use of react component and many others
too.

React is most popular Mobile App Development platform compare to other avail platforms. It is mainly
used for building complex and customized mobile application. React is bringing
and improving their features for the developers. Its main aim is to
provide more comfort and convenience to the developers.

Moreover, Hook has
its own set of functionalities with  few
limitations. Hook can be used in the React function components and in custom
hooks. It will help in writing less and maintain clean code. Well, if you are
looking to get benefits of React with hooks or have an amazing idea for
building mobile application then consult our React native app development team CMARIXTechnolabs.

The essence of always, different generation

Accelerate the Process of Digital Change through App Development Technology