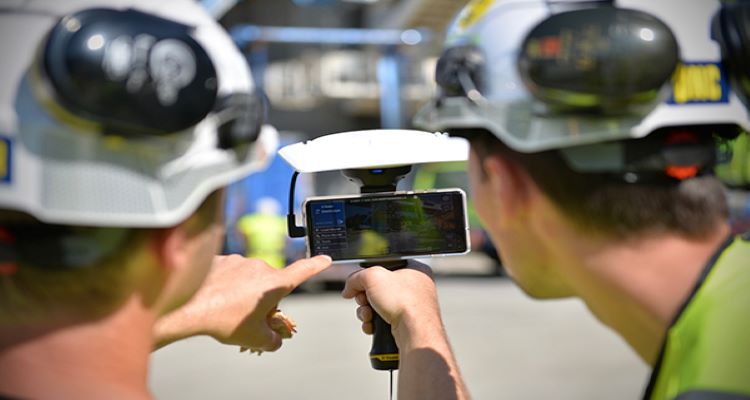 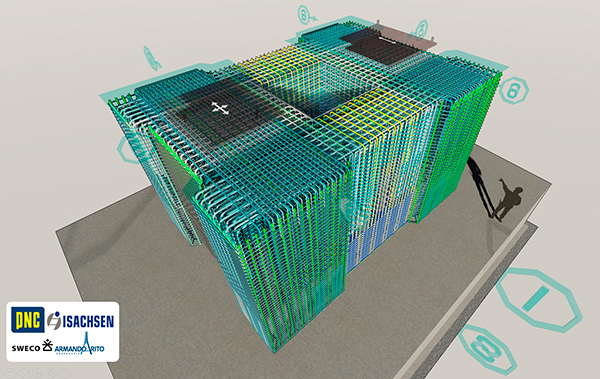 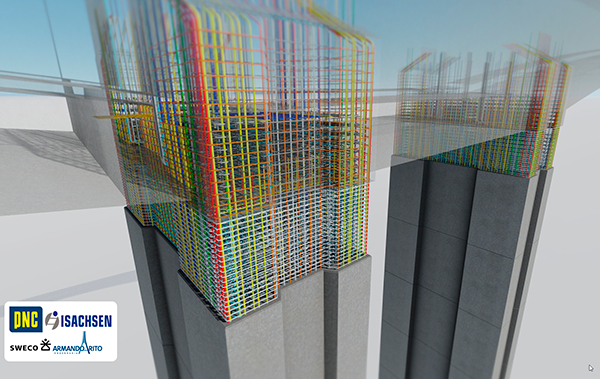 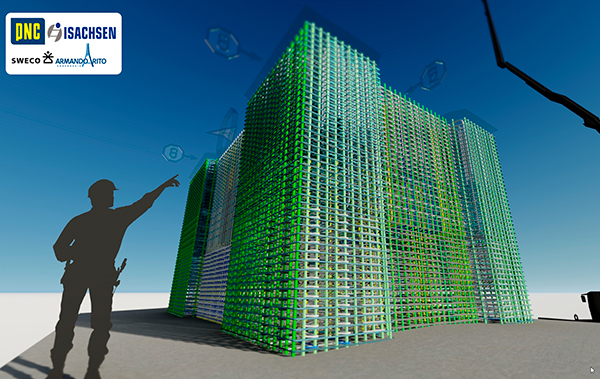 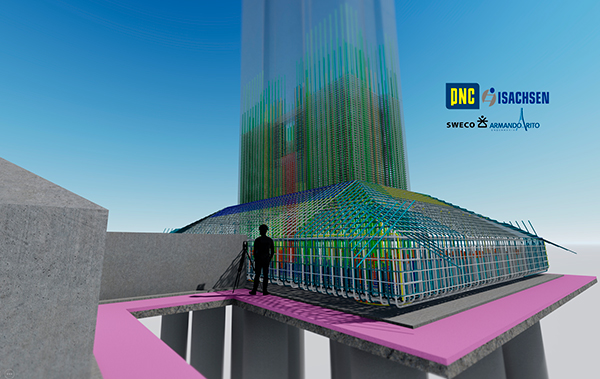 ZIGURAT INTERVIEWS WIKTOR RYBUS, BIM/VDC COORDINATOR OF THE PORR GROUP FOR THE RANDSELVA BRIDGE PROJECT, WHICH HAS JUST BEEN RECOGNISED IN THE TEKLA GLOBAL BIM AWARD COMPETITION AS THE BEST BIM PROJECT AND THE BEST INFRASTRUCTURE PROJECT.

When Randselva bridge was nominated for the Tekla Structures Award in the Infrastructure category, it was hard not to be impressed by this 634-meter long creation that is based solely on BIM Models. In fact, besides eventually winning the awards for Best BIM Project and Best Infrastructure Project, Randselva Bru in Norway will be the world’s longest bridge built without drawings.

Today we take a closer look at this impressive cantilever concrete bridge near the city of Hønefoss and, in doing so, rely on the testimony of Wiktor Rybus, the BIM/VDC Coordinator of PORR Group, the contractor of the project. We reached out to Wiktor, who happens to be a former student of the Master’s in Global BIM Management for Infrastructure Projects, to ask him about the unique BIM working environment that was created for carrying out this project: building without drawings, the role of IFCs and collaboration between teams. That said, we invite you to read the interview with Wiktor Rybus and check out the project for yourself. And if you’re in awe with what you see, sign up for the masterclass that Wiktor will impart on 10th of December at 18:00 CET. 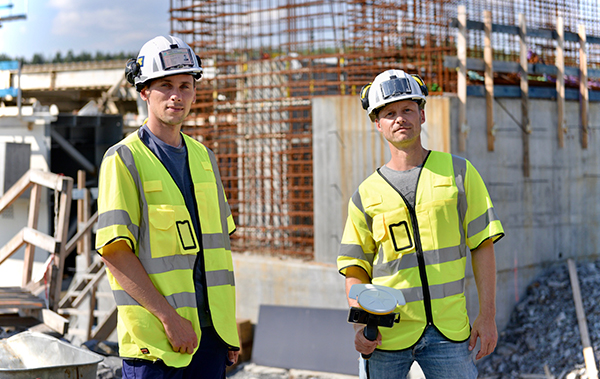 IFC files played a very important part in the entire process, in fact, 95% of all information was transferred to you with IFC files. Was it the first time for you to work on a project where IFC files had such prominence? Are the IFCs the future of collaboration in construction?

Yes, of course. This project is for all of us the first one that we had to handle from the very beginning only based on the digital delivery of the construction data. My role was to solve how we can transfer this information to be used by every participant of the project, and what is more important how to guarantee the quality of them.

BIM as better information management had the main role in this case as well as the right creation of the Smart Model itself. This project is an example where most of the benefits or good results can be achieved by strong collaboration between the designer and the general contractor. Only sharing and exchanging the knowledge with the experienced stakeholders let the heart of the project (BIM Model) develop in the most useful way.

The IFC world is expanding and I am sure that this kind of need will create better and better tools that allow us all to collaborate and just speak the same digital construction language. This file format has a huge potential and we proved that everything is possible with the Randselva bridge where we made the first step into the new tech solutions.

About collaboration in general. How was the communication and collaboration with the design team that was located in four cities across four countries?

The internal design collaboration between people across different countries was held by BCF format files which allows work on the 3D Model and communication with each other about any issues or clashes to be discussed and to be improved. Pointing out the solutions and problems can be done clearly in that way.

This was the main collaboration method between the designer and 3D modeler. The BIM model was created by several people and this flow was led via Tekla Model Sharing tool which makes the changes synchronized and keeps the working on the different objects flexible. Regarding the collaboration between the contractor and the rest of the design team, it was not a problem as the main people involved were working close to each other in the same particular area of the country.

What are you the proudest about in the Randselva bridge project? What kind of projects would you like to work on next?

I do admire the design part of work that is the foundation for every next construction phase. I appreciated the effort that people working on the Model put into the quality and details, as well as their engagement and understanding of the needs of the contractor during execution works. To make the Model “alive” we created a good team that I am the proudest of.

Working with people with the same goals and attitude makes me motivated and willing to share with them any new ideas that will always be considered and never avoided.  I would like to follow the next project with the same team as we passed the exam of good collaboration and sharing knowledge. We have a kind of a huge background of issues to be improved when implemented at an early stage. It would be perfect if the next project can be even more challenging so that our team could again implement some new tech solutions and make the people involved demonstrate their creativity which I really love to observe.

The BIM allows to be "a good partner for our client"