Digitization: Much more than BIM

Digitalization in construction is much more than BIM, but that BIM is central to getting a part of it to happen. 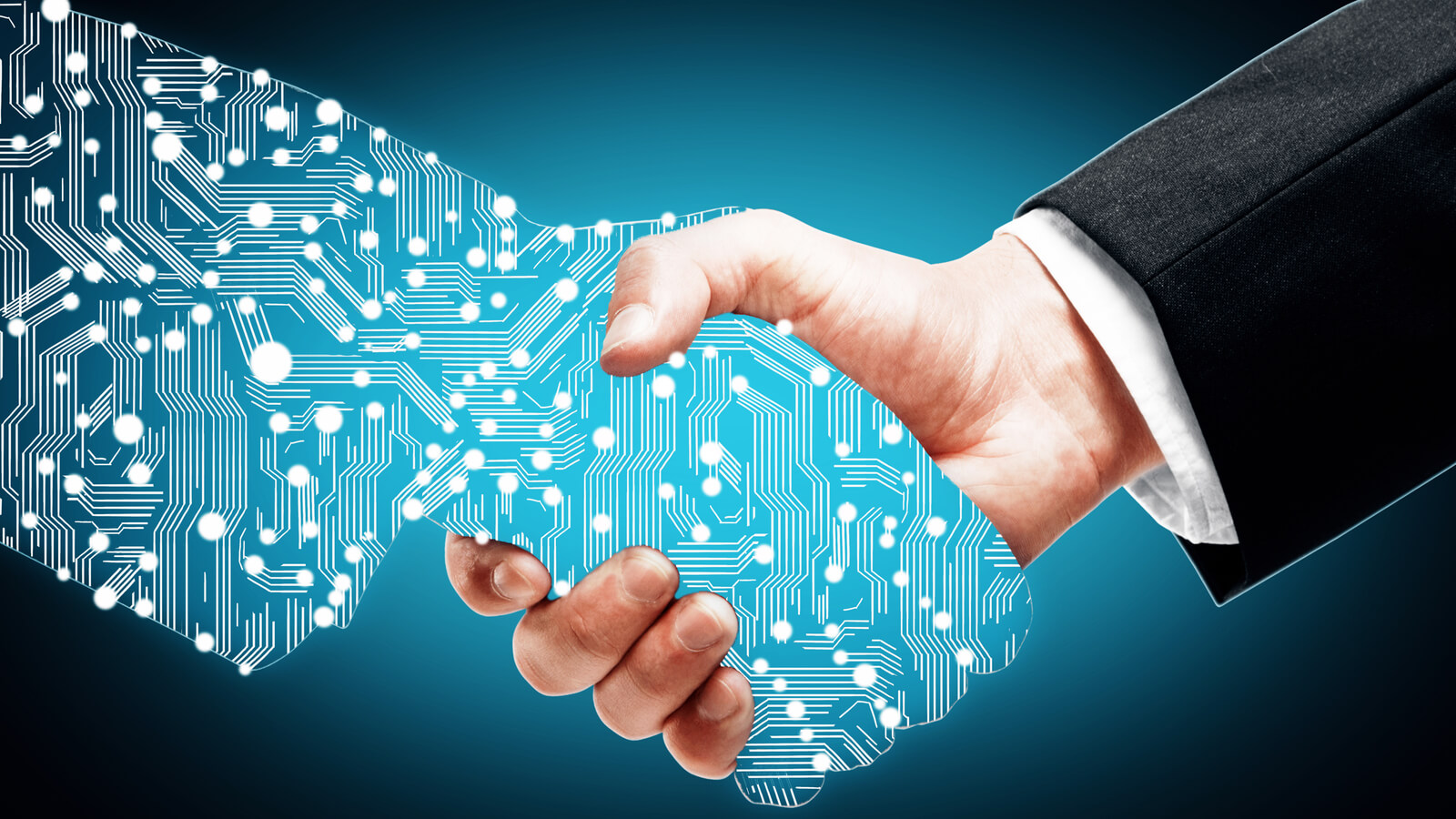 Country: Norway
This year's VBA Day was the 25th of the series and was held in Bergen on November 1 with about 170 participants. Mikkel Nielsen began to say that there is a big thrill in terms of what digitalization is.
"Digitization wipes out the dividing line between product and service and competition rules redefined. When the iPhone came in 2010 it became the start of the digital revolution. We started sharing information and things began to share information. Now we can talk about that digital business", he says.
He drew Pokemon Go and Amazon Go as examples of digital products that have changed games and trade. Common to both is that they came quickly and surprisingly on the market.

Previously, Michelin sold truck rubber. Now the company sells tires as a service. Instead of buying tires, you are sure to buy track depth. By using data, one already has, Michelin is developing the business concept to teach truck fleet owners on how to reduce their operating costs. According to Nielsen, within 20 years, we can make flights entirely autonomously, with autopilots and automated floating tunnels.

An example of digitization is robotization, which does what we would do, but can do it 24 hours a day and seven days a week.

"We want to get moving robots, a kind of skeleton we can dress on that gives us superpowers. We will get virtual assistants who take over jobs, first quite simple and so still with advanced. In medicine, advanced analysis can mean much safer diagnoses", said Nielsen.

"We will see a lot of virtual representation, where we do not have to be present. The problem is transported to us and we can enter it from different teams. When we buy a new car, we can sit home and pick it up, pick it apart and put it together. In a very short time we can also sell homes in such a way", Nielsen said.

Nielsen said that digitalization in construction is much more than BIM, but that BIM is central to getting a part of it to happen.

"Veidekke has 29 puzzles and if the weights break, it's awesome to replace them. We can solve this with visual analysis and simple algorithms, which cost a fraction of a weight. When operating roads, there is a big difference in how much we earn on different contracts. One reason is that there is a big difference in how much sand and salt and other input factors are used. By analyzing the large amounts of data we have, we can increase the profitability of such projects. With automated inspection using drones and unmanned submarines (in dam systems) we can get better mass handling, better machine management systems and more autonomous solutions, "says Nielsen.

According to Nielsen, digitization must be done from the bottom up, while it must be sponsored by the senior management in order to succeed.

He said it is important that the CEO defends digitalization to the board and that the leaders of the various business areas are willing to face fanatic cases in digitalization. If the CFO is thinking of digitizing as a cost item, the CEO has a job to do. Each top management member should have his tabs and be willing to stand up and fight for them.

"Eventually, it will be quite difficult priorities and resources in the form of heads and in the form of money, and only those initiatives that are directly linked to the business issue that survives that priority. Many senior executives score points to talk digitalization and then have some amazing apps and supersexy digital solutions, but there's much more to be done to make digitization happen. It must go together, it must be able to scale, it must be robust and it must be economically viable", said Nielsen.

"In order to succeed, we must have a strategic component, a management component, the services itself, service operations and relationships with end users and suppliers. This can be boring to work with, but without this, we do not get digitization to happen. We must understand that digitization is also unsexy and there are some things under the hood that will work. We must have an architecture where different systems with different rates of change work together and an operating model that will make it possible. We must have some processes, some decision-making arenas and some management parameters that must go together", says Nielsen.

In traditional business operations, the cards are kept close to the chest, one draws out a concept and bounces out of the closet when ready to launch.

"In digitization we fight against actors who penetrate our value chain and the image is so complex that we are unable to see the winning concept alone. Then we need to do something to help us see what is the winning concept we can come to the market with. We can not sit for ourselves, we must be very clear what will happen and be in touch with the market all the time", said Nielsen.

In order to obtain good employees, Nielsen recommended that businesses must create digital attractiveness so many want to work for them.

"We must remove the thoughts of old days about major development projects. That's not the way to win in the future. We need to develop tiny functionalities all the time, test it as we develop it, think while operating it and put it into production all the time", said Nielsen.

"Instead of thinking about what complete solutions we can have in the market, then we should think what is the absolute least we can take out in the market, but that works. Instead of launching something once in the half-year, we should launch something once a week or twice a week. Those we work with have the cycle and then we avoid driving down the road and in the wrong direction. We'll find out soon if we make mistakes, we get up and launch", said Nielsen.

According to Nielsen, we need to research things. Innovation does not take place in the form of centralized features, although centralized features can make it happen and can help industrialization. Innovation is taking place in professional environments. We need to make it possible for research in the professional communities to be researched, and then we need to have professional environments that find each other, which have a little capacity slack and a little money and a management willing to test technology before being tested and willing to run on if it turns out to work. Experimentation is incredibly important.

"We must endanger digitization. Digitalization by itself does not remove jobs but can give us the capacity to do things we would not otherwise have done. Norwegian modesty combined with an engineering attitude that there should be two lines under the answer and that things are being tested is a winning culture. We need to talk about what we will get, it commits us, "says Nielsen.

BIMCommunity will participate in "The Year in Infrastructure" organized by Bentley

For the second consecutive year, BIMCommunity will fly to Southeast Asia to witness and cover one of the industry's most important events.

INFRA BIM MADRID 2019: Technical seminar on the application of BIM in infrastructure projects

The event will be held on 20 September at 15:30 hours at the Zayas Cultural Association in Madrid.

The use of an open format for data exchange, such as the IFC standard, allows the use of the same file to share all the information of a building among the various subjects