BIM in UK, USA and Germany - activities around the world 2020 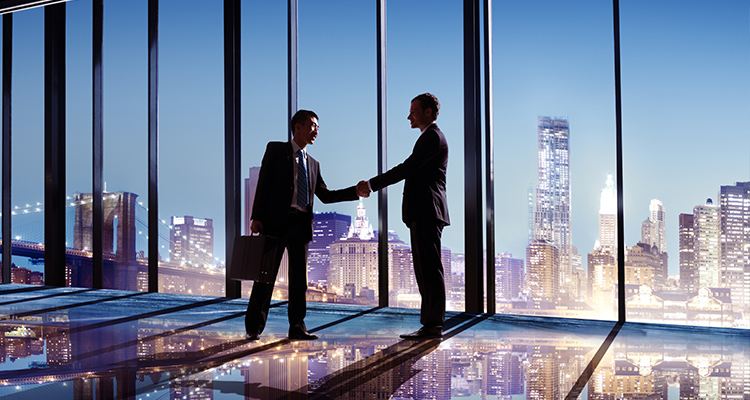 Building Information Modeling (BIM) is not a trendy new technology. It has gone through some highlights in 2019. There is a positive sign that the industry has come and worked together around BIM to resolve some challenges. This also provides optimistic thinking about BIM prospects in 2020 worldwide. Several countries have also used BIM as the standard design framework for the industry. In the article, we will help to keep up to date with BIM activities in some countries in the world and understand more about the future of BIM technology.

BIM was first introduced in the architectural research of Chuck Eastman in the 1970s. In 2002, Autodesk popularized the term to a wide audience in a white paper to define their strategy for their products.

Generally speaking, BIM is known as an advanced technology used in the Architecture, Engineering, Construction (AEC) industry to increase collaboration amongst stakeholders involved in the project. BIM includes two things – functional characteristics in structural 3D models and a “database-first” approach to these models.

BIM in the United Kingdom: Growth of BIM awareness

According to the prediction, the construction industry in the United Kingdom will grow by up to 70% by 2025. The United Kingdom is known as a leader in BIM implementation. The UK government mandated the use of BIM Level 2 for all construction projects funded by the government since early 2016. According to a survey of the National Building Specification (NBS) 2019, around 70% of respondents were aware of BIM. The figure was higher than that of 2011 with more than 10%.

Currently, the National BIM Standard (NBIM-US) do their utmost to integrate different industry guidelines to create a unified set of procedures. It is supported by professional groups such as BuildSMART. They plan to release a new version late this year. NBIMS-US 4.0 will be a module so it can be expanded more easily and continually in the future.

In Germany, the government is boosting the adoption of BIM across the country. It’s predicted that Germany can mandate BIM for all infrastructure projects by the end of 2020. To aid BIM implementation, a group of industry experts, large companies, and non-governmental organizations have teamed up to establish a German BIM Steering Group.

To know more about BIM requirements in some other countries such as France, Japan, Australia, Singapore, please click on the link in the source section.

ViBIM implemented this Point Cloud to BIM project for the American client.

The event, which has been organized by Zigurat and CCC, in collaboration with Bentley Systems, will be the perfect opportunity t

BIM and the importance of a Pilot Project