Is Russia going to lead the use of BIM now? 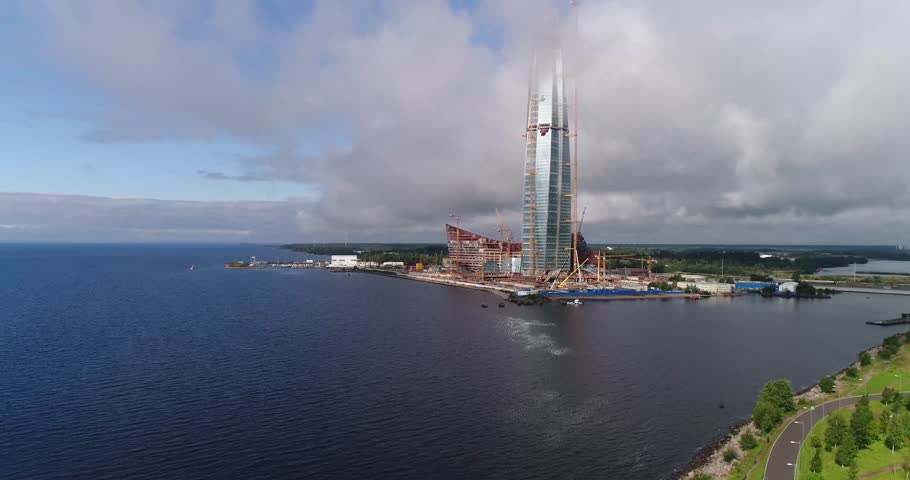 Country: Russia
As we know, the Olympic Games place a global spotlight on both the best athletes in the world and the new sports complexes and infrastructures of the host city. This is what happened in 2014, when the Winter Olympics were held in Sochi, Russia. The country met all expectations in the development of the 40,000-seat Olympic Stadium, now becoming a closed outdoor one for the 2018 FIFA World Cup.

The Fisht stadium was designed by "Populous and BuroHappold Engineering", with the help of the BIM technology that was contributed by "SODIS Lab", one of the several Russian companies that adopted this increasingly requested technology. 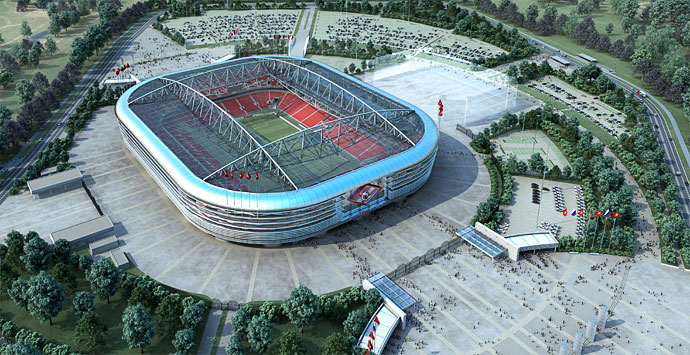 Currently, the Russian Ministry of Construction seeks to place the country as a leader in the BIM design and export its services to the entire world. Companies around the world are using BIM as an effective means to communicate a range of construction data, such as dimensions, features, functionality and cost, between close and/or distant collaborators of the project.

With BIM technology, "Employees do not need to be at the construction site or where the documentation is carried out," says Andrey Belyuchenko, director of the architecture and planning department of the Russian Ministry of Construction. "This is an undeniable advantage in technology and consequently in the ability to export BIM services. The number and volume of international projects in which Russian companies are involved are growing dynamically."

While several Russian companies are working on projects with BIM, including the 100-story Akhmat Tower in Grozny, Russia and the Lakhta Cente in St. Petersburg, there are still problems that prevent the country from achieving its global vision goal. The main ones are cost, education, regulatory barriers and the lack of an internationally recognized BIM standard. 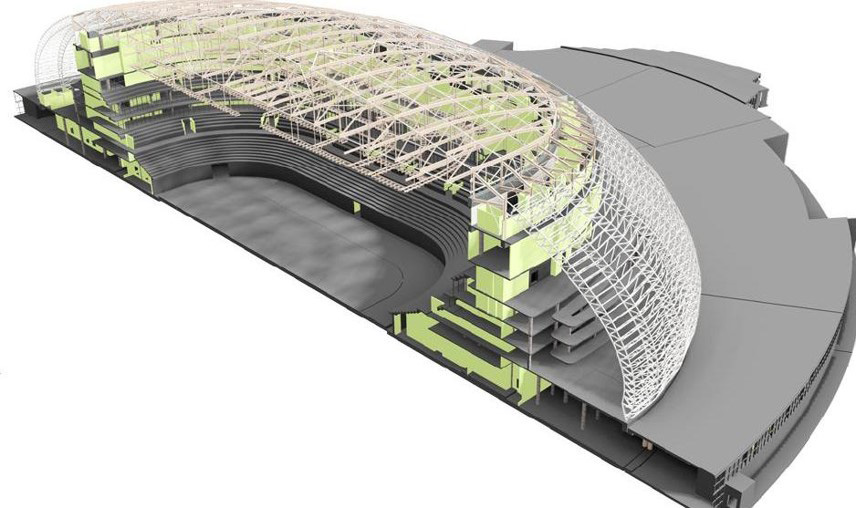 "Many companies are concerned about the costs of implementing this technology: the purchase of more powerful software and equipment as well as staff training," says Belyuchenko. "The BIM implementation requires a significant restructuring of many processes. Including new roles and positions, as well as BIM administrators and coordinators. And here in Russia, companies are facing a lack of personnel with knowledge and experience in the use of BIM. "

While the implementation of BIM within companies is certainly a big obstacle to deal with, convincing customers to take that big leap can be even more challenging. "The main concern is the need to change the minds of those who participate in the market," says Belyuchenko. "Several companies prefer the use of conservative methods in their work, even if they are ineffective. But the state needs new technologies and an efficient construction, that's what the new rules establish. "

For this purpose, the Ministry of Construction plans to establish a system of phases, making BIM mandatory for all construction projects for next year. "We propose establishing a quota," says Belyuchenko. "Let's say that 20% of all federal contracts next year must be carried out using BIM. Then, the order will be extended to local contracts. And if in 2018 a structure is designed using BIM, in 2019 the construction of the structure will also be implemented with BIM. In this way, in five years, approximately 50% of public purchases at all levels of the Russian budgetary system can be passed to BIM. " 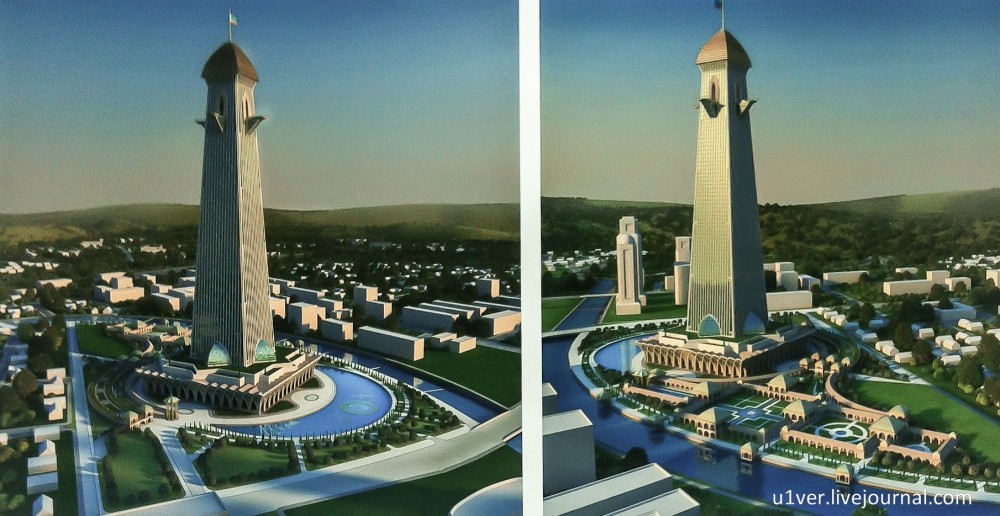 To support this, Russia must adopt an internationally recognized BIM standard, which will establish a common language on how information is transmitted. The Ministry has established a committee of experts and a working group of BIM consultants who are looking for standards created by other countries, such as the United Kingdom, to develop a model attractive to Russia. Autodesk provided a standard BIM template for Russia that included general terminology, quality assurance rules and model guidance for a given project.

"Currently, the UK is the leader in BIM," says Belyuchenko. "He has become a pioneer. Therefore, their experiences, as well as those of European and Asian countries, should be studied and used. That's why we're using the BIM standard in the UK as a model. " As the Russian BIM standard solidifies, smaller local contractors and subcontractors must catch up to develop the BIM capacity and absorb the costs. Fortunately, in addition to the BIM mandate in stages, which allows companies to acquire software and training, the Ministry is working to increase educational opportunities.

Some of these resources will present best practices, training courses and other useful information obtained from the global market. And several universities, including the State University of Civil Engineering in Moscow, have already started offering BIM courses. There also more initiatives of BIM training like the Global BIM Management Certification Program.

Politically and economically, Russia has faced negative opinions on the world stage. But the widespread adoption of a BIM standard and downward support for use in global construction projects could show the nation a different perspective to potential customers while boosting the Russian economy.

"Strengthening our position in the international arena and expanding the export of BIM services will allow us to take it to a new level," says Belyuchenko. "This, in turn, will affect the perception of people. In the eyes of the international community, we will be a country that uses advanced technology for internal growth and external collaboration. "

This is an aspiration at the Olympic level, without a doubt. Stay tuned, as it is likely that the Russian BIM star will become even brighter.

Leica and Archibus: How to integrate Reality Capture and Facility Management

The new pediment of Hope will be built with BIM

Digital Engineering: The road ahead for Indian construction industry

Andreas Gerster, vice president BIM, lays emphasis on the fact that construction industry has not had much of technological adva

3 inspirational books to be at the forefront of BIM

How to manage the development levels of a model from one phase of a project to another?