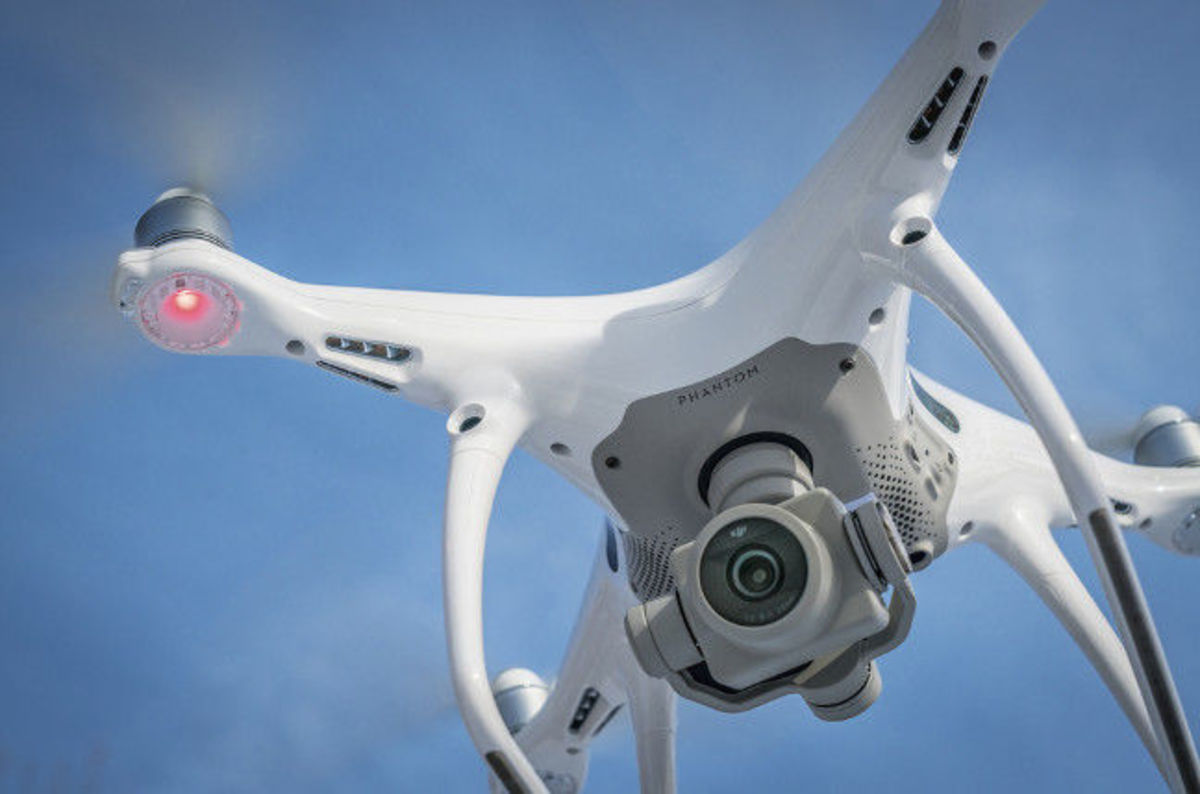 Country: India
The civic body minister of Indian state Tamil Nadu inaugurated a drone mapping project for properties. This will make Chennai Corporation the first municipal body in the country to start such a project, according to a ToI report. The project will be implemented by Hyderabad-based RSI Softech India Pvt Ltd.
While two hexacopters will be used for the project, two quadcopters will be kept on standby, the report says. Each of the hexacopters will cost almost INR 2.1 million and the total cost of the project is estimated to be INR 64.3 million. The project will cover an area of 462 sq. km. in 120 days. The UAVs to be used to implement the program, will be able to capture five images in one second, and will be superimposed on each other to generate a 3D map of the city, the report adds.
Tamil Nadu municipal administration minister SP Velumani told ToI that for the mapping process to begin, the consent of various departments including the Directorate General of Civil Aviation (DGCA), the Ministry of Home and Defence, Intelligence Bureau, the Chennai city police and the district administrations of Chennai, Kancheepuram and Tiruvallur has to be obtained.
Before the images captured by the drone are verified by the Ministry of Defence, they will be stored securely in Ripon Buildings with an official of the rank of executive engineer overseeing it.
“The mapping will facilitate planning of development work for the city on a priority basis,” Velumani said.
In April this year, the BBMP had mooted a plan for deploying drones to survey and 3-D map buildings in Bengaluru to check the non-payment of property tax in the city.  The BBMP had then reportedly included the drone plan in its proposal for smart city planning, to be submitted to the Union government later.