What change has BIM technology brought in the Indian Construction Industry? 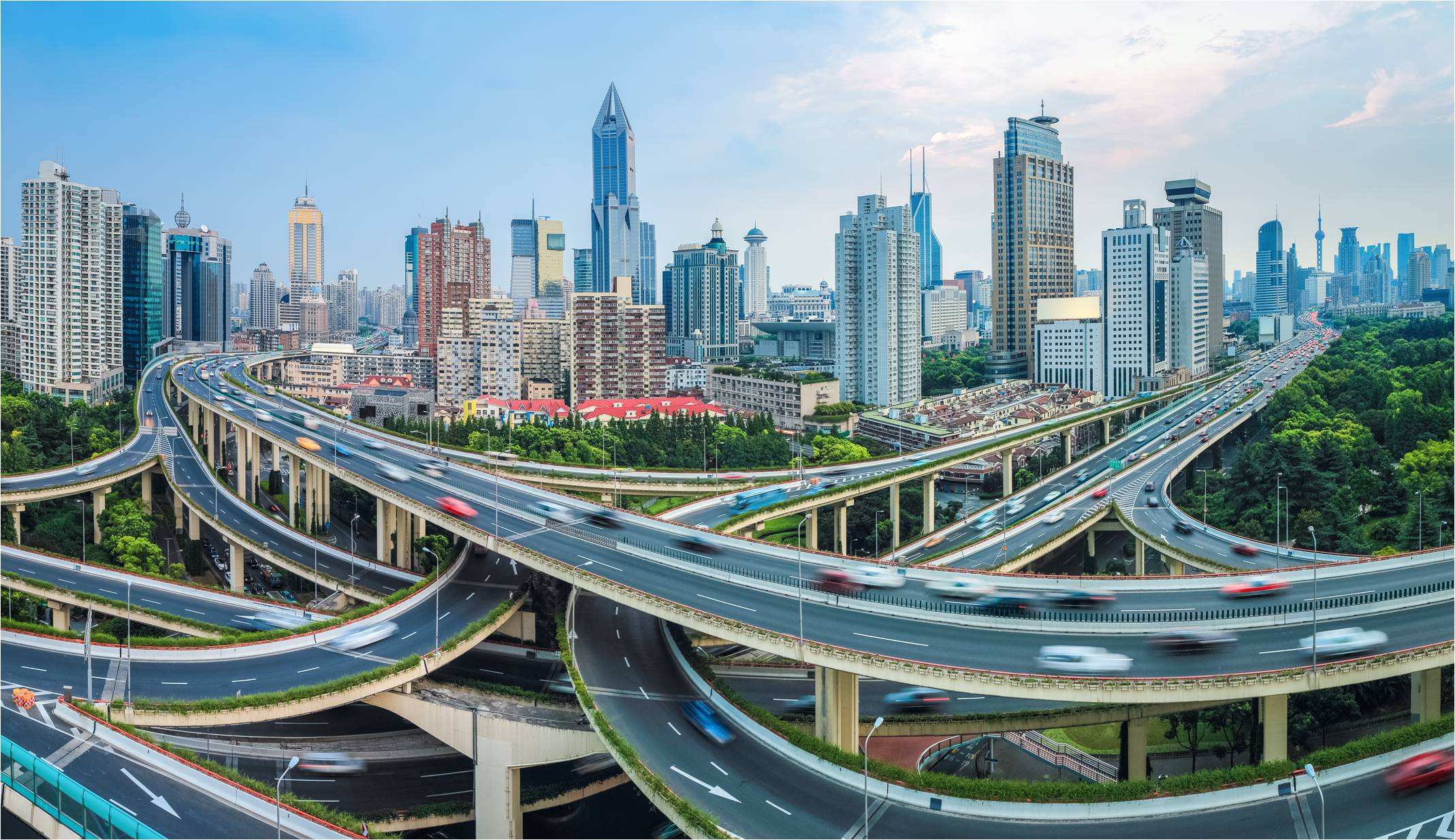 BIM or Building Information Modeling is not a new concept, but it dates as back as 1985 when the term was first used with reference to an architecture designing software. The concept of a digital depiction of built structures right from the pre-construction phases to the end of the project lifecycle was realized with the advent of BIM. It facilitates project management by enhancing collaboration between different trades and functionalities involved in the AEC industry. Now those days have gone past when contractors had to face obstacles & delays because of clashes & reworks. Building Models effectuated using BIM provides detailed information regarding the complete MEP (Mechanical, Electrical, Plumbing), FP (Fire Protection) & HVAC (Heating, Ventilation, Air Conditioning) layout in a conjoined view to detect any clashes well ahead of the construction.

The onset of the new millennium was quite phenomenal for India because of the adoption of BIM technology across the Indian AEC industry. However, initially there was a bit of hesitancy & reluctance to adopt full-featured BIM technology for construction because of technological limitations, but lately, the scenario has changed. Rapid urbanization & industrialization has given rise to the need for infrastructural setups like raising Public Utility facilities such as roads, highways, ports, hospitals, etc., Indian construction industry has witnessed a rapid change with the use of modern information technology and its application in construction. Augmented Reality, Virtual Reality, Drones, Robotics, etc., have transformed the way construction activities used to happen on sites. Integration of BIM technology with modern information technology has ensured streamlined projects with minimal possibility of clashes leading to reworks.

BIM technology or Building Information technology is also referred to as the Virtual Design and Construction or VDC in India. There have been many construction projects pertaining massive structures that have been constructed using the BIM technology. Some of the prominent ones are listed below (Please note that only basic project details have been highlighted and the names of Construction companies or the builders aren’t mentioned for the sake of information security):

In the city of Amritsar, a smart and sleek rapid transit system has been developed using the BIM technology that stretches to a distance of 4KM having 7 Stations stops on its way.

Recently Nagpur Metro Rail Corporation or NMRC announced that for its ambitious project of Nagpur Metro, 5D BIM technology would be deployed to save cost and eliminate chances of potential litigation. It stretches to a route span of 38 KM & Nagpur Metro Rail project has incurred an estimate of INR 8,680 Cr. The project administrator has already assured about the success of the project because of the use of advanced 5D BIM technology that would streamline the project saving time as well as cost.

BIM technology is rapidly catching up trend in the developing countries and India isn’t an exception. The adoption of BIM technology had been a gradual phenomenon in India but it has gained immense popularity amongst AEC professionals in the recent past. The future indications are very promising and BIM technology has got a prosperous future in the Indian Construction Industry.

The list of top 10 speakers and sessions for this year’s BILT NA, finally released

There is a great need to improve current processes