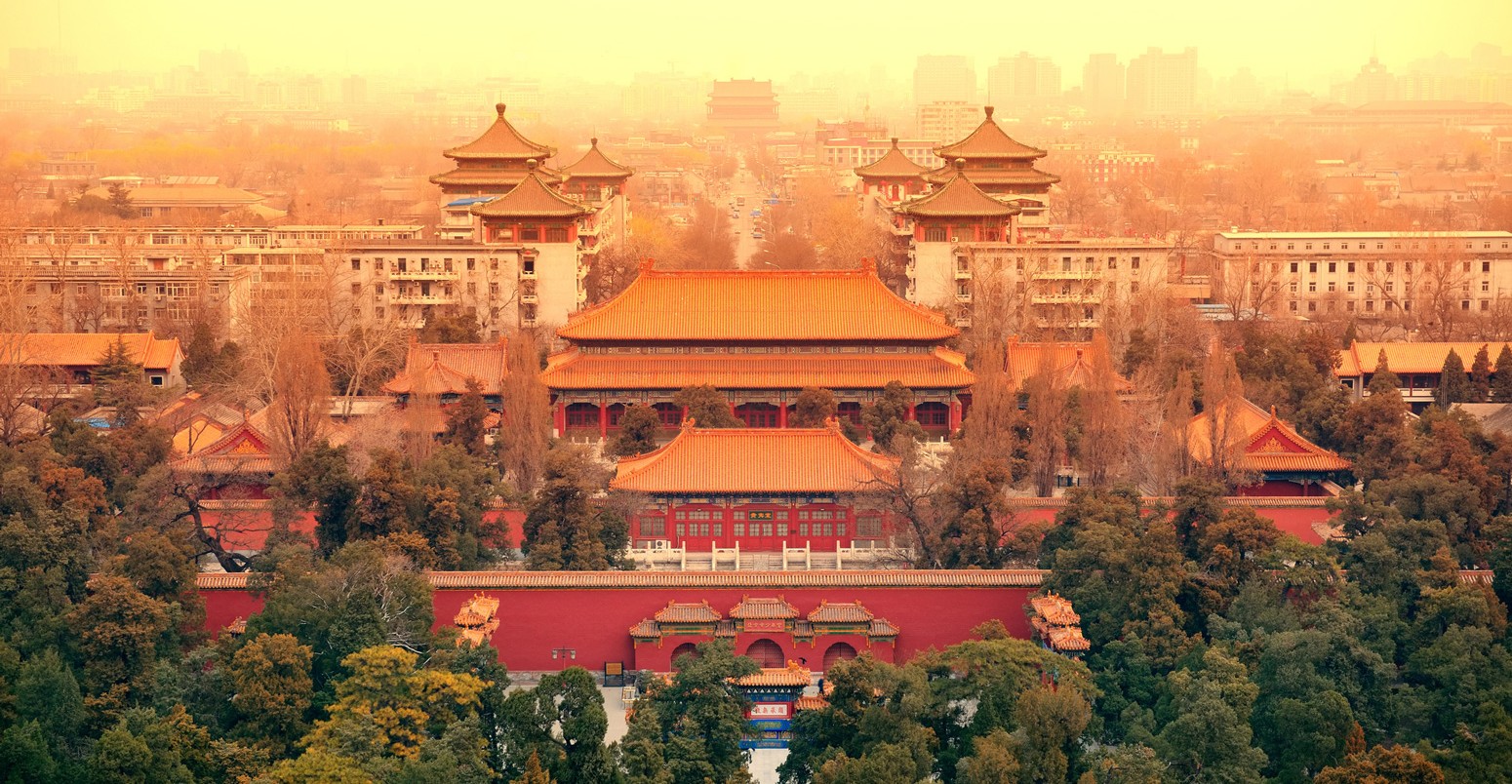 Country: China
A well-known Chinese proverb states: “He who asks a question is a fool for five minutes. He who does not ask a question remains a fool forever.” And when we consider BIM adoption in China, it’s clear that exactly the right questions are being asked there and that the country’s knowledge, understanding and usage of BIM processes are growing at an accelerated rate. In short, the UK may be the world leader in the BIM field, but China is not to be underestimated.
In this series of articles, we’ve already looked at Australia and the US. And since, at the time of writing, we’re on the cusp of Chinese New Year, it seems a good point to turn our attention to BIM implementation and understanding in the world’s most populous nation and its fastest-growing economy.
While the picture there is broadly positive, the construction industry in China is fragmented, just as it is in many other countries, and enthusiasm for BIM is by no means evenly distributed.
For example, the Chinese still have a way to go when it comes to a consolidated approach through government towards the development of standards, despite the hunger for digital construction practices within the commercial sector.
The Ministry of Housing and Urban- Rural Development (MOHURD) is the key government agency driving BIM adoption. In 2011, it produced its twelfth Five-Year Plan and this included BIM standards and adoption. However, because the BIM policy was seen as a suggestion, rather than mandatory, the level of take-up in the early stages was minimal. MOHURD has since delivered its thirteenth Five-Year Plan (which runs 2016 to 2020) and the Chinese BIM policy now includes provisions for the adoption of BIM to be driven by government.
This outlines key areas for digital transactions, innovations and technology; it includes various BIM-related policies, incorporating the need to develop guidelines and standards for the industry; and guidance on how to apply BIM and assess its implementation, so that by 2020, BIM should be ‘business as usual’.

As China considers what BIM means for its AEC sector, many there are closely observing how other countries have developed and implemented BIM processes and standards, and continue to do so. Since the UK is considered advanced in its level of maturity, the Chinese are particularly interested in lessons that can be learned and adapted from the British to suit their requirements.

The fact that Hong Kong was under British rule for 156 years before reverting to Chinese sovereignty on 1 July 1997, we believe, has some bearing on the opinion held in China that British standards can be considered ‘best practice’ and should be replicated in China today in digital construction. And while the country as a whole is certainly moving towards the roll-out of BIM, it is in Hong Kong that we can see its most advanced adoption, with many government departments in the Hong Kong Special Administrative Region (HKSAR) now requesting that training be focused on UK BIM Level 2 standards.

Take for example, Hong Kong’s Electrical and Mechanical Services Department (EMSD); this is the government body department responsible for inspection and enforcement of operation and safety of electricity and gas installations, railways and trams, lifts and escalators and amusement rides, among other machinery. In December 2017, Digital Node partnered with the UK’s University of Nottingham and BSI to deliver training to EMSD aligned to the UK government’s definition of BIM Level 2.

Despite cultural barriers, and many differences in terminology, a basic knowledge of the UK methodology (for example, PAS 1193 Parts Two and Three) were successfully provided.

In fact, we see significant opportunities for companies driving BIM and BIM Level 2 in the UK to partner with Chinese companies in order to tender for largescale building and infrastructure projects as BIM knowledge and adoption grows in the region.

This will not be without its challenges: after all, the UK has its own skills shortages in this area and while it may have an excellent BIM framework that marks it out as an exemplar to other nations, that framework still faces its own issues. In short, it’s not as easy as saying any one country can simply adopt British standards – this is why international BIM standards are crucial to a more consolidated approach.

China, along with other countries, needs to take the best bits that the UK has to offer and create its own framework. BIM on a global scale is achievable, but only if we all work together and share our skills, knowledge and expertise. That way, we can bring strength to the industry worldwide and create huge opportunities for growth.

The Spanish faucet manufacturer has entrusted BIM&CO with the publication of its BIM objects.

How to optimise the energy efficiency of buildings with BIM?