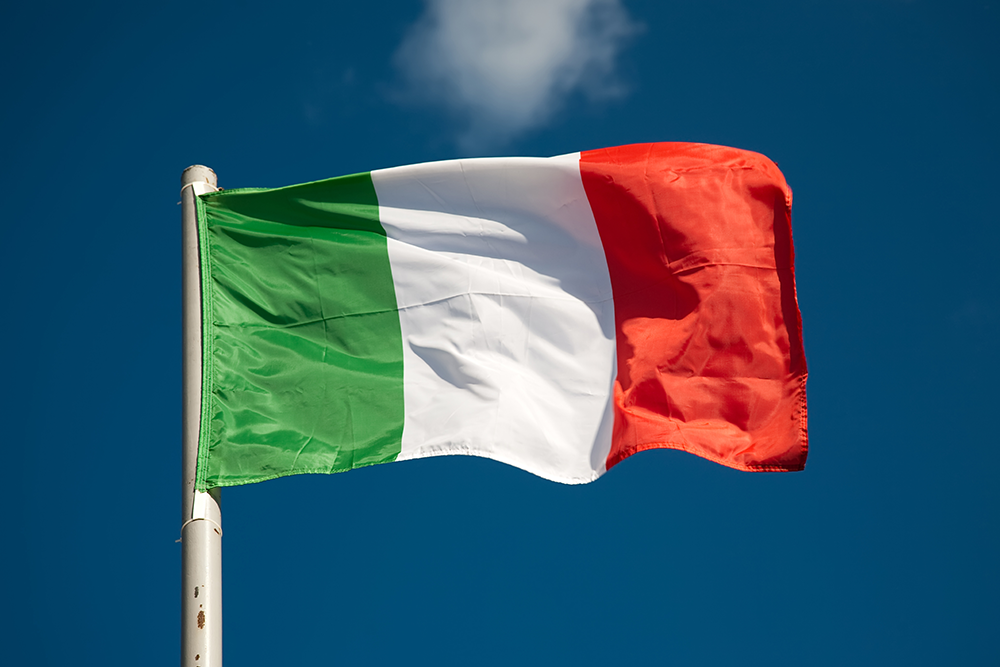 Country: Italy
The Italian governmental BIM Mandate will compel public client organizations to adopt a digital approach by 2025. The mandate is set out as an incremental obligation which will start on 1 January 2019.
It does mean that BIM is quickly becoming a key topic for the Italian public procurers and owners, who will be required to include the digital contents as part of their own Employer’s Information Requirements as well as their Asset & Operational Information Requirements.
The BIM-oriented enforcing decree will force the public clients to fine tune their own crucial definitions and requirements.
The Ministry of Infrastructure and Transport, which issued the decree, refers to the clauses mentioned by the EU Public Procurement Directive as well as to the assumptions contained within the EU BIM Task Group Handbook.
Furthermore, the BIM procurement regimes usually sit alongside the Most Economically Advantageous Tender (MEAT) assessment method. Nevertheless, it is clear that the Mandate will demand careful analysis of the BIM legal frameworks and the awarding criteria.
The Construction Centre for Law and Management (CCLM), a competence centre jointly established by Politecnico di Milano, University of Brescia and University of Milan, has attempted to deal with the legal challenges included within the BIM-based contracts, to enable the innovative collaborative procurement routes, chiefly through the transposition of the UK-oriented FAC-1 framework, to be used.
This framework contract was conceived by Professor David Mosey, at King’s College London.
It does entail adapting an original common law-derived approach to a civil law-based one, as well as to persuade some big players to depart from the usual transactional contractual frameworks.
Such an attempt is hampered, however, by traditional mindsets, which are marked by an adversarial approach. The CCLM’s point of view is that early efforts concerning FAC-1 could be addressed mainly towards major projects, such as large educational facilities and underground infrastructures.
The systemic attitude of those undertaking such major programmes seems more suitable to be managed by means of the relational collaborative contracts such as FAC-1 because they reflect an interwoven network of separated contracts to be consistently interlinked.
The FAC-1 transposition to the Italian legal framework could play a major role for the other EU member states, close to the civil law, too.
On the other hand, the Italian market’s legal structure is quite a traditional one, with design-bid-build routes and adversarial attitudes. It would be fascinating to investigate the viability of the collaborative contractual frameworks within such a landscape.
Meanwhile, CCLM was consulting an Italian local authority based in Melzo, not far from Milan, to exploit BIM’s potential when awarding a tender. The findings of the pilot project demonstrated how the client’s Exchange Information Requirements played a crucial role in accomplishing such an outcome.
A constrained and inescapable conceptual BIM-based breakdown structure has been imposed by the awarding organization, compelling the bidders to submit comparable bids, without any late dispute or litigation.
Future efforts from CCLM will deal with persuading some large public clients to adopt FAC-1 when strategic infrastructure projects are concerned.
Finally, the (UK) BIM Level 3, focused upon service provision, might be transposed to the Italian contractual landscape by means of performance-based and outcome-based contracts.
There is much to challenge us.

In the first semester of 2019, the BIM National Standard will be made public for public projects, a document that seeks a structured use with clear rules and guidelines for the use of BIM in Chile

The Italian Government plans to save 30 billion euros with BIM

The National Reform Program quantifies the advantages of more efficient planning, construction and management of buildings.