New centre for digital built Britain at the University of Cambridge

The Centre for Digital Built Britain, which will be formally launched this spring, will make going digital easier

Country: United Kingdom
As the need to address urban challenges continues to dominate the political and socio-economic landscape, the construction industry looks set to benefit from government-led initiatives.
Currently, the construction industry represents about 10 per cent of gross domestic product in the UK, and has seen a lag on technological adoption, inefficient performance and lower than expected productivity.
According to the global consulting firm McKinsey, the construction industry is among the least digitised and is “ripe for disruption”. New centres of excellence are coming to the fore as firms begin the process of going digital to deliver against aggressive targets and goals.
A government-led initiative at the University of Cambridge, which includes Bentley Systems as the infrastructure technology provider, will develop a new centre to champion improvements in collaboration, standards, processes and digital adoption for the benefit of construction projects.
This new Centre for Digital Built Britain is a collaborative partnership between the Department of Business, Energy and Industrial Strategy, Bentley Systems, and the University of Cambridge to deliver a smarter digital economy by embracing new methodology.
The £5.4-million project will unite academia, industry, policy and technology to deliver a new type of virtual learning for the built environment. The new centre will focus on going digital to address the built environment throughout the entire infrastructure life cycle, from design through to operations and maintenance. 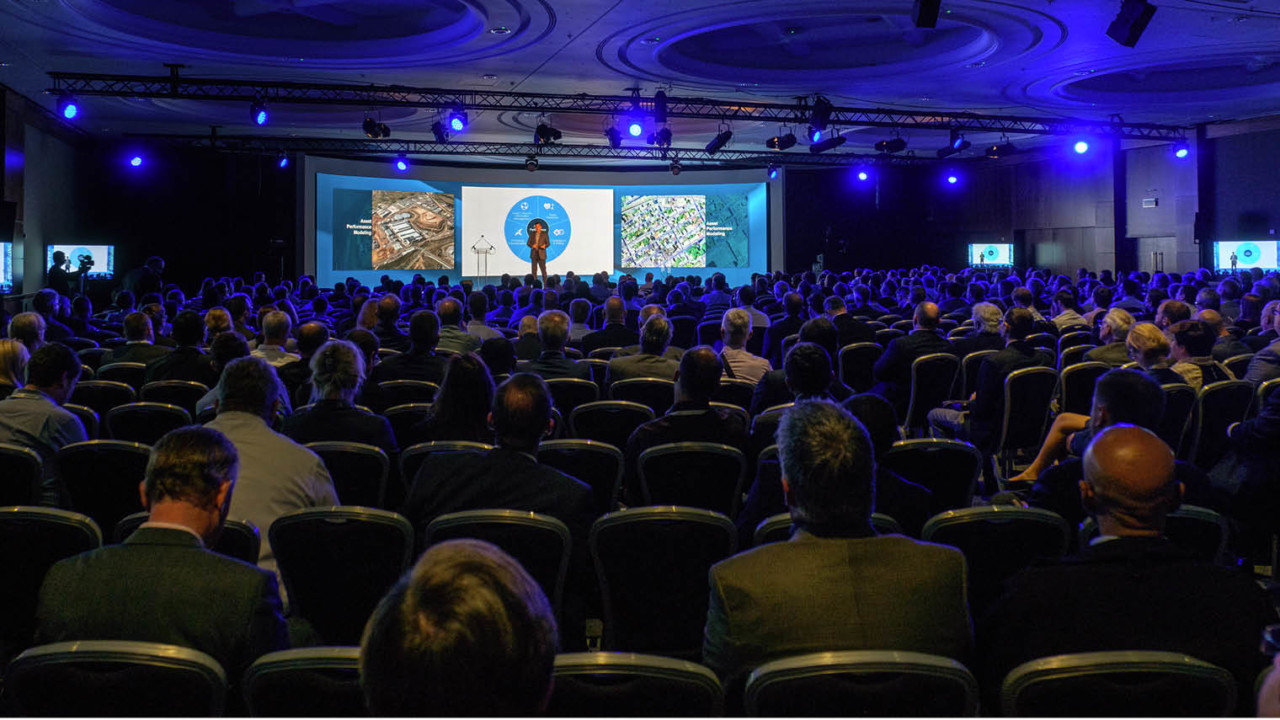 The UK has been leading the way on government-led infrastructure projects. One example is with building information modelling (BIM), a combination of processes, standards, collaboration and policy supported by technology.

BIM ultimately aims to unite contributors and deliver value to infrastructure projects. With varying levels of BIM (level 1, 2 and 3) available, the government has mandated that organisations use BIM level 2 (a 3D collaborative environment) to derive value previously lost due to poor practices and productivity. Infrastructure projects have cited major benefits of better BIM processes, such as Crossrail saving £3 billion in efficiency costs from 2011 to 2015.

As the industry moves beyond the government-mandated BIM level 2, focus has shifted to BIM level 3, which spans the performance of assets throughout the life cycle. By delivering value in asset performance, a digital representation of the physical built environment will continue maximising value from existing assets.

Turning this vision into a reality is possible in part by Bentley Systems. With its ongoing commitment to BIM, Bentley has provided projects such as Crossrail with the technology to deliver against a long-term schedule, ensuring that delivery will be on time and on budget.

This partnership also delivered a world-renowned Crossrail Bentley Information Academy, the UK’s first building information modelling academy in London. All contributors to Europe’s largest civil construction project can immerse themselves in the academy as part of the extended learning process.

Projects like Crossrail have been on their going-digital journey, realising value as they go. Going digital refers to the business adoption being realised as infrastructure professionals take advantage of a connected data environment by leveraging a cloud-computing platform that digitally connects and converges people, processes, data and technology to yield significant benefits.

Users have been going digital with Bentley for more than 30 years. These achievements are routinely celebrated and recognised at Bentley’s annual conference, which this year will be held in London from October 16 to 18.

The Centre for Digital Built Britain, which will be formally launched this spring, will make going digital easier. As before, with the coining of BIM, the UK looks set to play a leading role for best practice in digital construction that will boost the economy and infrastructure.