Ilka May, CEO and Partner of LocLab Consulting GmbH, explains how game's technology can help projects

Games technology has become a great allied for the AECO sector. We have a few examples in recent initiatives like INFRA, the first game for civil engineers focused on the states of the cities, or Minecraft, the popular game about placing blocks that has recently adopted BIM. However, we don't have to go that far to identify the connections between construction and games. SimCity was the first experiment for constructors and architects with BIM in the 90s. Will Wright, the creator, never imagined the success of the project. The game created a new generation of professionals who grew up with SimCity and are already implementing many of its features in the new smart-cities. More recently, Pokemon Go has shown a new way to integrate augmented reality in the urban environment. 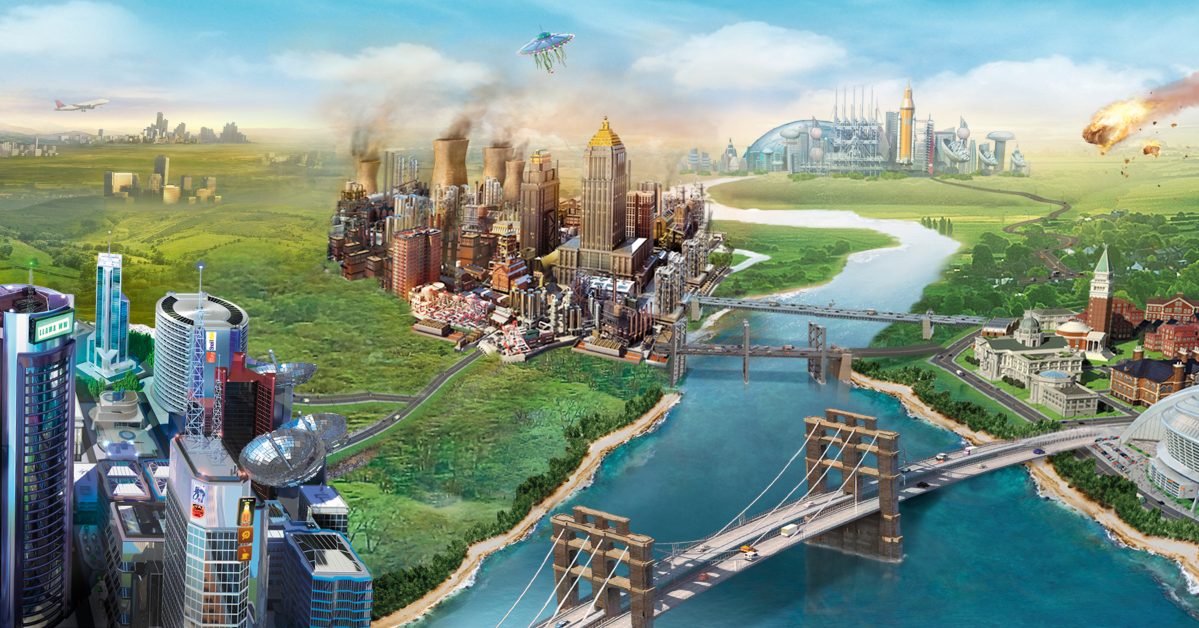 The useful features of games technology for AEC

According to Ilka May, CEO and Partner of LocLab Consulting GmbH, games technology are being used both for infrastructure as design management. This connection has proved to bring many advantages. For example with the size of the elements. Most people nowadays are using point clouds. They're great but at the same time, they're quite heavy. So when they're imported to the CAD software they become impossible to handle. That's when the game's technology comes in.

The games technology allows the professionals to produce models based on point clouds, that at the same time are semantic, object-based and have a small size. "Once we have used the point cloud, we throw them away because we don't need it anymore" states May, "and that is when we use the technology behind that, the algorithms, etc... the technology for producing these models, that's the clever bit that we have learned from games technology".

The power of gamification

Ilka May defines gamification as a way to make  processes that are complex or sometimes maybe even dull o boring, interesting and to improve learning outcomes through motivating people. By that, people can get an enjoyable and playful experience. For example, May talked about an application where staff can get trained in the virtual environment of a train. The aim of the game is to find the faults hidden in the train. "It is a fantastic experience because they love to compete against each other. The learning outcomes have massively improved". 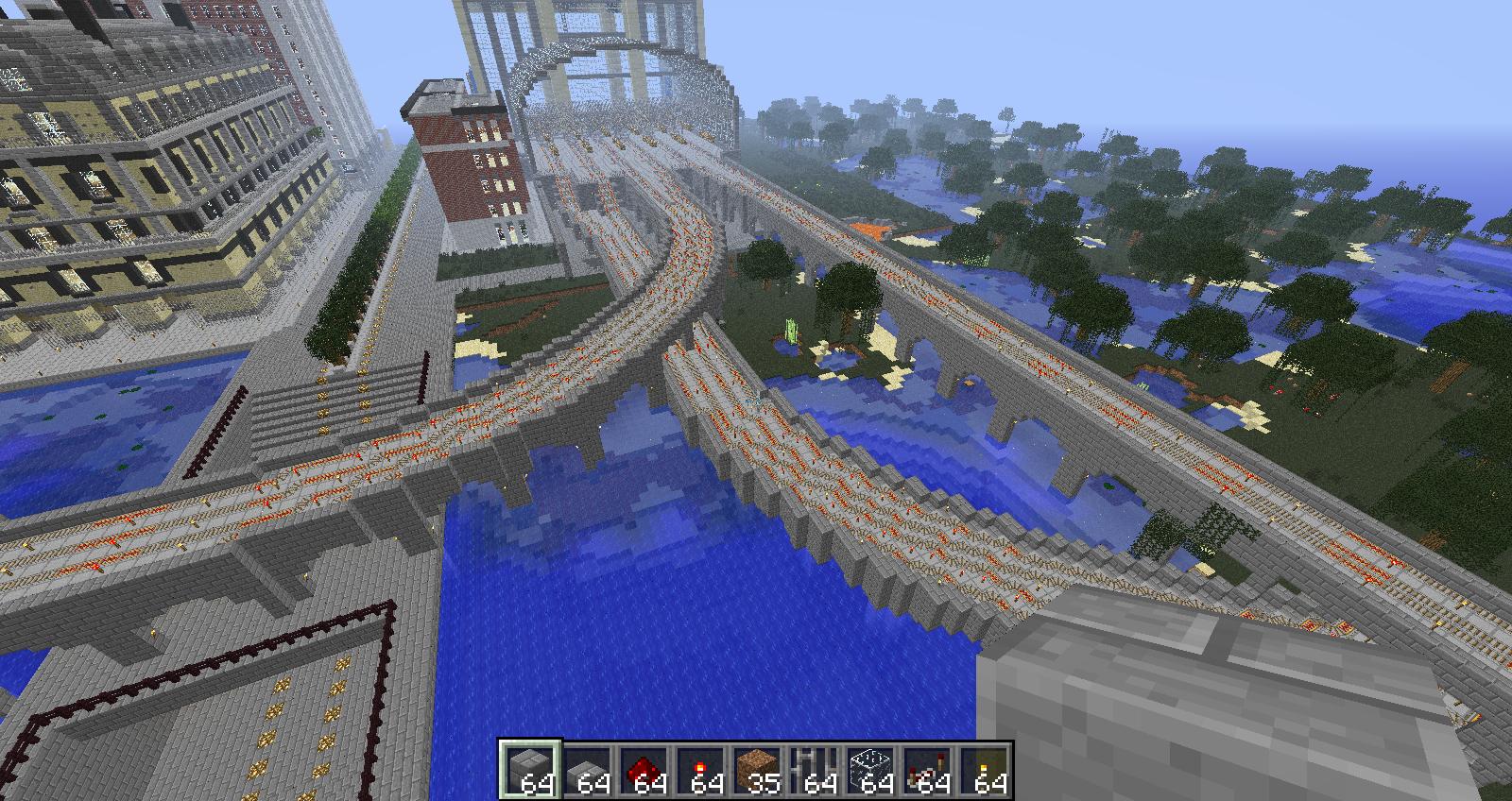 Gamification has proven to be very useful. In Australia, for example, gamification has changed the habits of people to achieve a more sustainable city. The agency CitySmart and the Queensland University of Technology, have developed a mobile game that allows citizens to reduce their energy consumption. In the Netherlands, the SimCity game has generated products like Tygron. This software allows architects, planners and engineers to work on real projects. This initiative has already been used in the low city of Manhattan in New York. In Los Angeles we found Block'hood, a city building simulator video game that focuses on ideas of ecology, interdependence and decay.

According to Ilka, there have been major improvements in Germany for the adoption of digital technologies in construction. From the initial kickoff with the roadmap for infrastructure, it is possible to see in the coalition contract that has just developed right now, how BIM and digital technologies are now in many different places. On the other hand, small and medium enterprises architects are really getting engaged and involved and see benefits as well of adopting new technologies.

Research about 'The influence of Cloud Computing on BIM Level 3'

Cloud Computing will evolve and enable BIM Level 3 across the Architecture, Engineering and Construction (AEC) industry.

8 lessons I learned working with BIM in Europe

As I am still in contact with Brazilian professionals, this allows me to understand the current Brazilian situation before BIM a