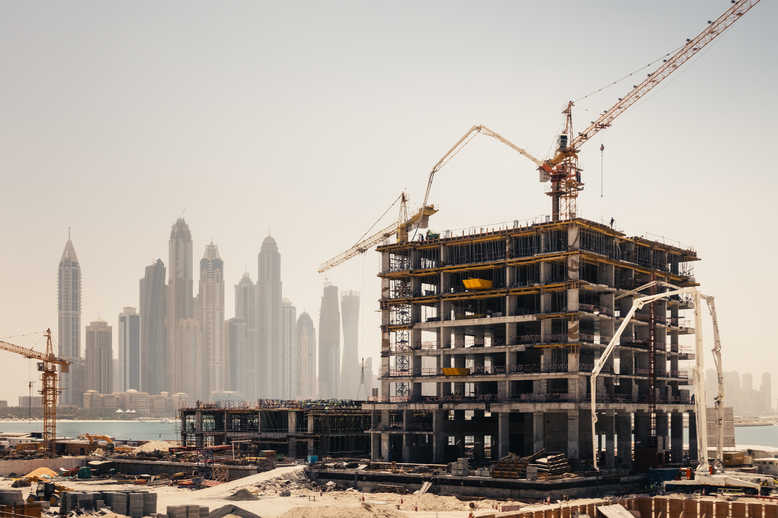 Atallah spoke to Construction Week following a speech he gave at Autodesk’s inaugural Futures’ Forum event in Saudi Arabia last month. The forum was held to discuss emerging technologies with the country’s builders, contractors, designers, and engineers as they draw up development plans under Saudi Vision 2030.

On the uptake of new technology, Atallah said: “We’ve actually started to see a very high adoption of building information modelling (BIM) in the Middle East and this was driven by a mandate from the Dubai Municipality. We really do see the effect of this on the ground, but we also see some technologies being leapfrogged in the Middle East. For example, there is a massive interest in 3D printing in the construction industry.”

In March 2017, Saudi Arabia rented 100 concrete 3D printers from Chinese construction outfit Winsun  in a $1.5bn deal to create 5,000 3D-printed villas. Other major examples of 3D printing uptake in Saudi Arabia’s construction sector are rare, but the Winsun deal suggests interest in the market may be picking up.

Autodesk has made funds available to start-ups exploring 3D printing in construction.

In 2016, the company signed a memorandum of understanding (MOU) with the Dubai Futures Foundation to offer regional start-ups access to a $100m global invest fund for big innovation in 3D printing.

“The requirement for this fund is not a about finding commercial niche for the company , but actually finding a way to change the industry – maybe it’s a new material or a faster way to deposit the material,” said Atallah. “We’re looking for real innovation that will disrupt the industry.”

He explained that the adoption of new technology was vital to the construction sector because “doing the same thing over and over again will not generate growth".

While 3D printing is still not a major tool in the construction sector’s box, Atallah said “the interest is definitely there” as a more GCC-based companies are seeking Autodesk’s advice about the technology than they were several years ago.

Away from 3D printing, Atallah said construction firms could explore cloud-based computing, the Internet of Things, and machine learning to find a cutting-edge in the Middle East's building sector.

Bringing BIM compliance to the UAE

Abu Dhabi and Dubai are the most well-known of the UAE and have seen an explosion of development over the last decade or so.