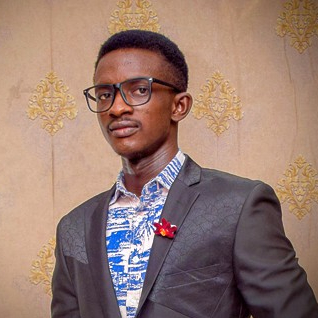 What makes a design process efficient and reusable is it's consistent ability to provide optimum results in a lesser time. This is the leverage Design automation in BIM have over the traditional methods and workflows involved in the design of buildings.

The power of Algorithm and Computational design laced with programming workflows as a vital part of Building Information Modeling; has been consistently utilized by designers to deliver projects at a time close to the speed of light.

Their Applications span through many disciplines within the AEC i ndustry which includes; Architects, Engineers, Contractors, Quantity Surveyors, Urban planners,  Landscape Designers and many more. 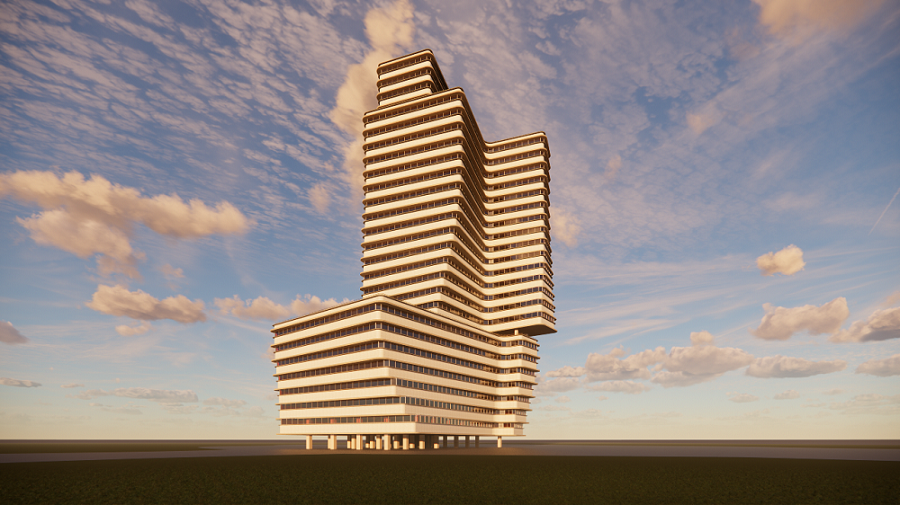 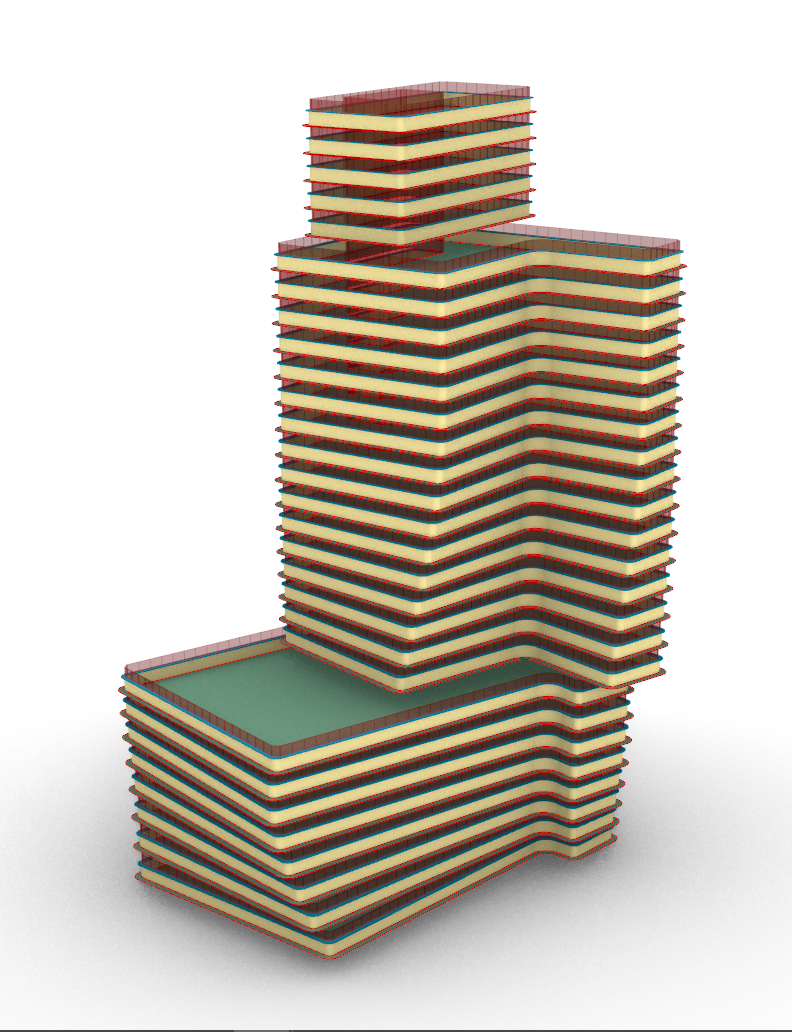 The essence of Design automation to any profession where it applies, is to greatly reduce design time which would in turn reduce the time contractors need to implement the design on site.
Some of the trending tools used by industry practitioners to implement this powerful and time efficient design process includes; Dynamo for Revit, Grasshopper for Rhino, Python Scripting, C# Scripting and many more.
In the above displayed project, Grasshopper for Rhino was used as the Algorithm tool to automate every component of the BIM model.

The future of design in the AEC industry is automation. This is because every client wants their projects realized as fast as possible and this is one process that helps achieve that. Also, unnoticeable mistakes during designs of high rise buildings would be greatly curbed.

What is the need of LOD in Construction