BIM and GIS: What the Information is going on?

BIM and GIS are often thought of as separate tools for separate professions. Mike Shilton looks at how the two can work together 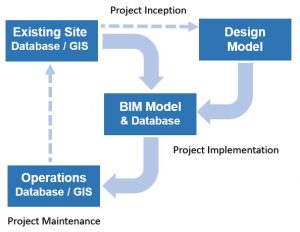 How to generate and coordinate BIM for structures with TEKLA Software