Technically speaking, VR can be referred to as immersive multimedia or computer-simulated reality 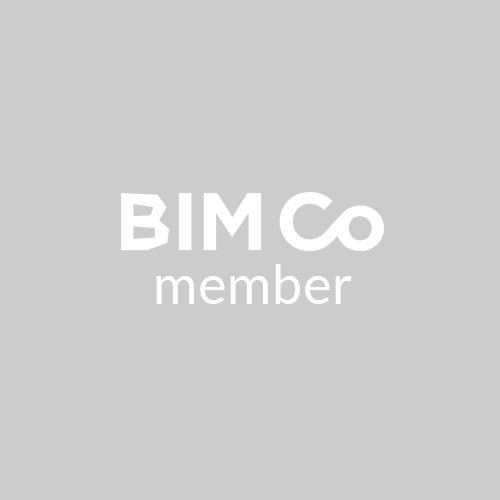 BIM helps us to get a virtual model of the building/structure and the idea of how it would be looking actually on the proposed site.

Moving a step ahead, what if we get to enter into this building/structure and get the realistic feel of materials, lighting, and walk in this space as we would actually when the building is actually built...?

This is actually possible and this technology is called Virtual Reality (VR)… But, what is VR?

Technically speaking, VR can be referred to as immersive multimedia or computer-simulated reality, that replicates an environment ,that simulates a physical presence in places in the real world or an imagined world, allowing the user to interact in that world.

It is a fully digitalised simulation.

VR could be referred to immersive experience that could transport you digitally to different place, time& environment from the current.

It provide you 360 degree view with enhanced visualization.

As you move your head, the image moves just as it should in real life, thus, enhancing the actual 3D model.

The VR results can be achieved with the help of Mobile VR, Console VR & apps.

Some of them are as listed below:

There are many more apps & headsets available but most common are the above ones….The use of Smartphones, Tablets added to computers is also increasing enormously to avail the VR technology.

How does VR empower BIM? What are its advantages?

As the modelling process becomes digital with the help of the Building Information Model (BIM), VR enhances this process with visualization helping the stakeholders to intensify their perception of designs & escalate decision making.

It would also aid to improving team collaboration for better, speedy & accurate decision making at all stages avoiding rounds of revisions.

Moreover, VR would make the building/design more appealing for the customer/client to walk inside the model & explore each and every corner of it enabling live experience & better visualization for the client, thus, resulting into their contentment . All this would eventually, lead them to make wise decisions about their investments into the property.

To summarize this technology is benefiting construction firms today by:

The adoption and acceptance of VR has been ascending.

At places where this technology is widely been practiced, (particularly AEC industry), have reaped a good deal in many means.

To conclude, VR is not only becoming popular in AEC industry but also emerging as a powerful technology for Aviation, Medical science & the Military…

-BIM will make it easy!!

5 factors to save time and cost with BIM

Datakit announces the version 2018.1 of its CAD conversion tools

As an important institution faces the transition to Building Information Modeling