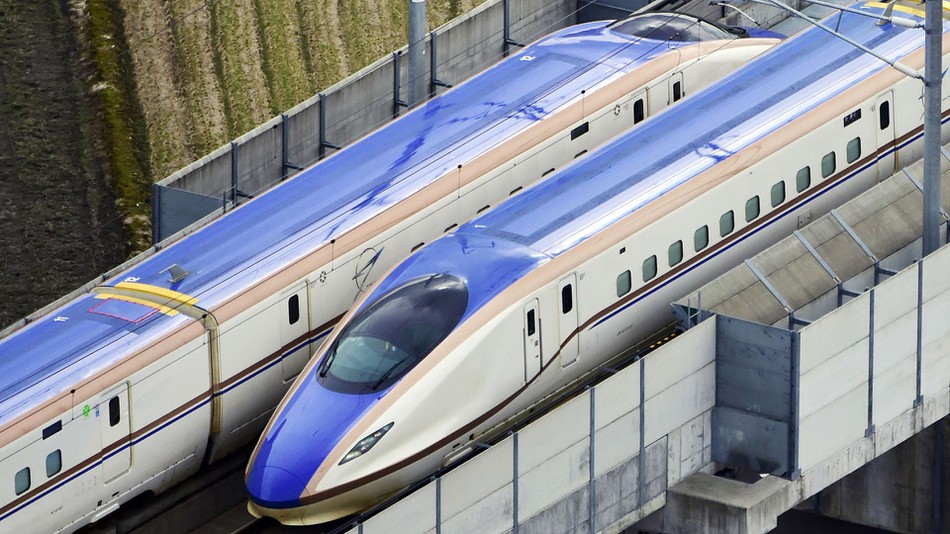 Country: United Kingdom
The assessment demonstrates that HS2 is committed to going beyond enhancement and protection of the environment, to address the key social and economic impacts of the development. It includes features such as working in harmony with communities, being a great neighbour, putting safety and wellbeing at the heart of the project, and building sustainable economic benefits for the whole of the UK, such as better skills and career opportunities for a new generation.
HS2 Environment Director, Peter Miller, said, ‘We are very pleased to receive this BREEAM Infrastructure certificate. Our goal with HS2 is to design and build the most sustainable high-speed railway of its kind in the world, working in partnership with our supply chain and local communities to leave a positive legacy for future infrastructure projects both in the UK and beyond. This certificate is a testament to our sustainability commitments and to the lasting benefits of the HS2 project.”
BREEAM Infrastructure* is part of the international BREEAM family of sustainability standards for buildings and infrastructure. Later this year the best of BREEAM Infrastructure will be brought together with market leading sustainable infrastructure scheme CEEQUAL* to provide a new world class international scheme for the future called CEEQUAL (2018). The CEEQUAL (2018) development process includes significant valuable feedback and learning from the application of the BREEAM Infrastructure pilot to HS2.
BRE Director of Infrastructure Chris Broadbent said ‘From 2014 HS2 was the first project to engage with BRE in the development of BREEAM Infrastructure working with us to pioneer a new approach to a sustainability strategy which applies right across the entire HS2 project. This is a first for the UK and it will set the standards for future infrastructure projects around the world’.

BREEAM is the world’s leading sustainability assessment method for masterplanning projects, infrastructure and buildings. It recognises and reflects the value in higher performing assets across the built environment lifecycle, from new construction to in-use and refurbishment.

BREEAM does this through third party certification of the assessment of an asset’s environmental, social and economic sustainability performance, using standards developed by BRE. This means BREEAM rated developments are more sustainable environments that enhance the well-being of the people who live and work in them, help protect natural resources and make for more attractive property investments www.breeam.com.

By providing a rigorous and comprehensive sustainability assessment and rating CEEQUAL helps clients, designers and contractors to improve the specification, design and construction of civil engineering works. CEEQUAL has been successfully used on hundreds of projects in countries around the world.www.ceequal.com

Following calls for a single sustainability assessment method for infrastructure in the UK, BRE acquired CEEQUAL Ltd in November 2015. This was a very amicable arrangement that has been welcomed by industry and arose through a shared ambition that bringing the best of both together would result in a significant step forward for infrastructure sustainability assessment. This will combine the best of BREEAM thinking with the experience and legacy of CEEQUAL to provide a world class scheme for the future that is true to the aspirations of both BREEAM Infrastructure and CEEQUAL and their users. This scheme will launch in 2018 and will be called CEEQUAL (2018). 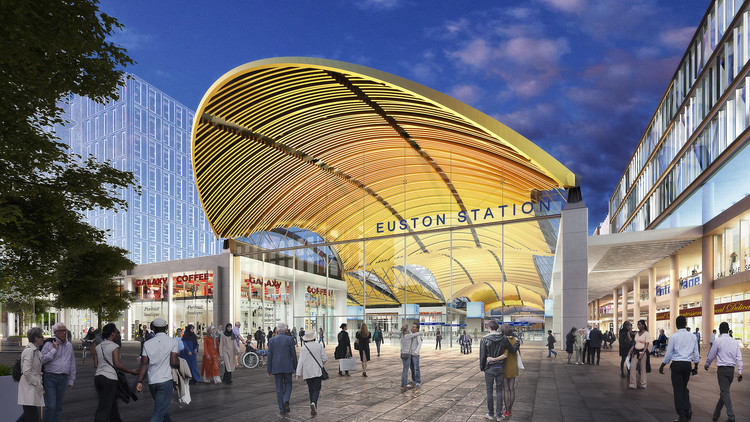 The Government gave the go ahead for a UK high speed rail network, called High Speed Two (HS2), on 10 January 2012.

HS2 will be a Y-shaped rail network providing direct, high capacity, high speed rail links between London and Birmingham and on to Leeds and Manchester. HS2 will improve capacity across the rail network, shorten journey times between Britain’s major cities, boost the UK economy and create tens of thousands of jobs.

In 2012, HS2 Ltd submitted proposals to the Secretary of State for Phase Two of the project from the West Midlands to Leeds and Manchester. The Government announced its initial preferred route for Phase Two on 28 January 2013 and the public consultation on these proposals ran from 17 July 2013 to 31 January 2014.

The HS2 hybrid Bill for Phase One of the new railway between London and the West Midlands (effectively the ‘in-principle’ planning application for the scheme) was deposited in Parliament on 25 November 2013.

In November 2015 the Government confirmed the section of the Phase Two route between Fradley, at the northern end of Phase 1, and Crewe. Known as Phase 2a it will open in 2027 and deliver the benefits of high speed rail to Crewe; Manchester; North West England; north Wales and Scotland six years earlier than planned.

The Government made an announcement on the rest of the Phase 2 route serving Manchester on the western leg, and the East Midlands, South Yorkshire and Leeds on the eastern leg on 15 November 2016.

HS2 Ltd is a company wholly owned by the Department for Transport (DfT). It is responsible for design, engineering and construction of High Speed Two (HS2).

During the meeting, BIM manufacturers and users from all over the territory started on BIMscript® and the LENA solution for Rhi

Technologies and project delivery process within the AECO industry, BIM is one of the most notable one, with its ability to reduce project time delays, cost over runs and litigations.