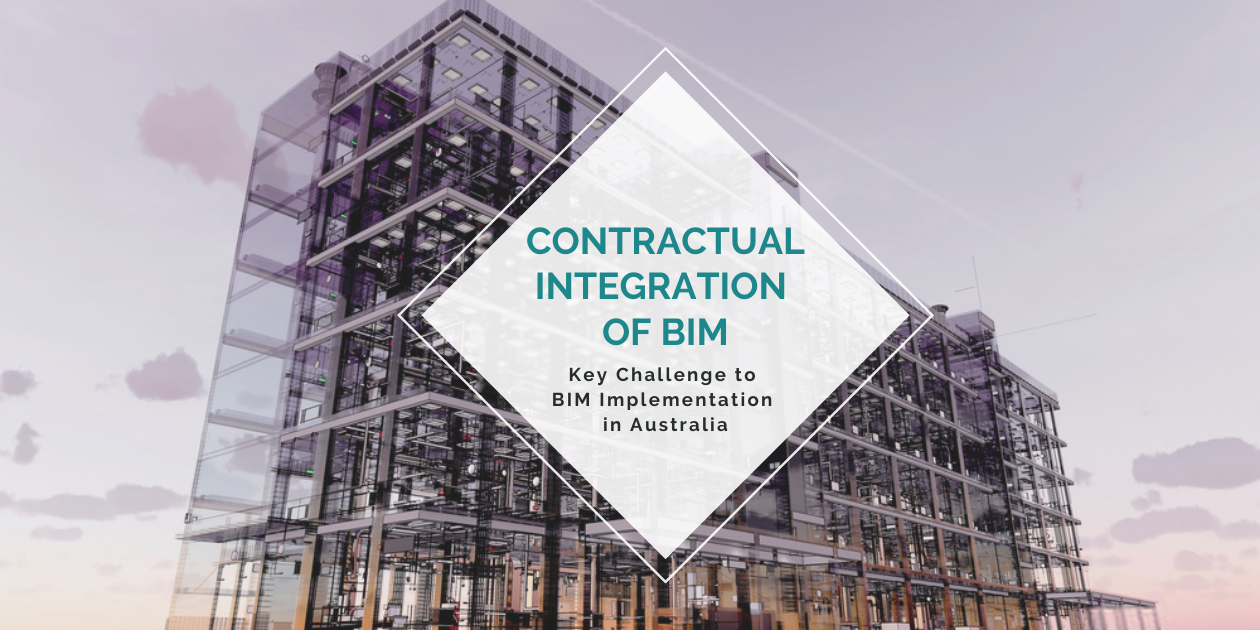 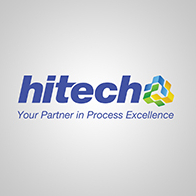 At the heart of this project, lies the much debated and discussed notion - BIM adoption. BIM hasn’t just been the heart of the controversies and varied opinions but also the most confusing concept for the industry. Collaboration and Integrated approach are the terms that define BIM at its best. Australia has witnessed a rise in increasing use of BIM, be it private or public owners. Its high time Australia embraces BIM with open arms to address several construction and sustainable challenges.

“Even though the approval of BIM has mostly been successful both in Australia and internationally, it poses exclusive challenges as the building industry is learning about several disputes that need be addressed in managing risks when using BIM. Contractual integration of BIM remains the key challenge of all.”

Despite the fact the contractual integration of BIM has got quite an attention; this concern has mainly been addressed with mixed messages and success. Globally, there is a BIM wave, and an insistence towards weaving BIM protocol to the principal contract with each project member. However appealing the approach seems, it needs to be dealt with care. One of the challenges of using BIM protocol is that the fundamental contract and the protocol are likely to adopt different risk profiles. Speaking of Australia, it does not have any published standards that can specifically address BIM issues.

Hence it is obvious that parties are not abiding to standards while suing BIM and thereby underlying risk allocation remains unadjusted.

Level 3 BIM is a collaborative effort among various other bodies from the very commencement of the project. The contractual profile of each of AS2124, AS4000, AS4122 and AS4902 is at variance with the agenda of Level 3 BIM. Fast forward, BIM is beyond doubt, a space to look out for and it is to be expected that that industry (both domestically and globally) will brawl on BIM issues until an even and simple tactic is recognized on the contractual incorporation of BIM.

Upon identifying a way out, the architecture design support service providers would walk into the picture. They effectively improve the downstream collaboration on your building projects with AIA standard Level of Development. They can create 3D models with or without the non-graphical data add-ons, for different LoD specifications across LoD 100 to LoD 400, ultimately reducing the liabilities, wastage of materials, manpower and time.

Platform or tools? The path to construction digitization