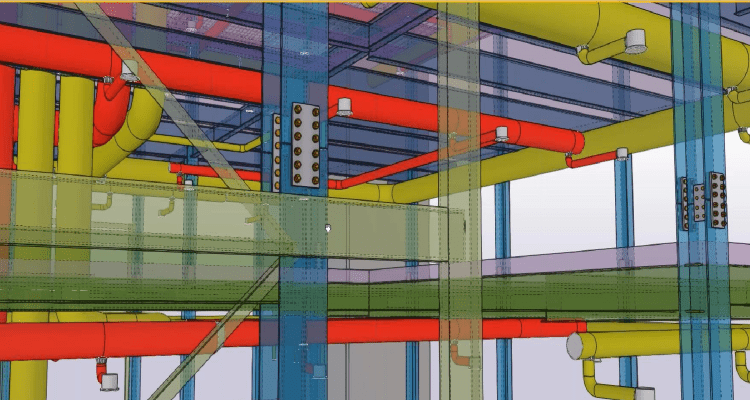 What is Tekla BIMSight Clash Detection?

Building contractors using Tekla BIMsight clash detection services could successfully avoid roadblocks in the construction project. Some of these services include:

Volkerwessels and Trimble working together to drive BIM innovation

Getting Started with Revit | Student Version and Library Setup